The Stigma of Being an Addict on Parole 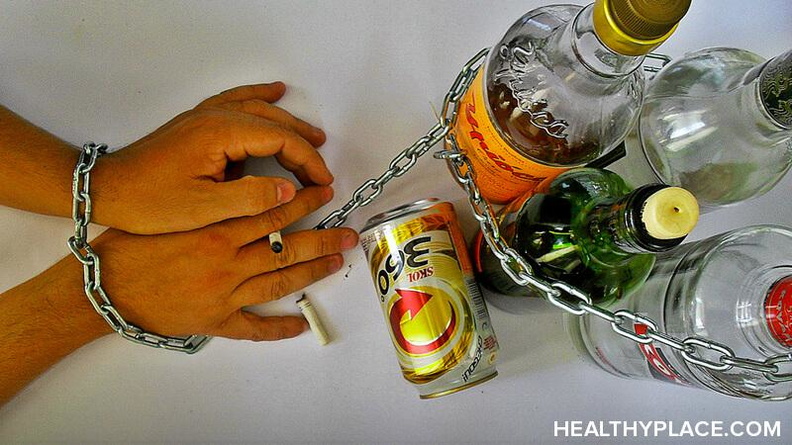 For forty hours a week, I get the opportunity to work with one of the most stigmatized populations that exist in North America: men who have recently been granted parole who also are fighting life-threatening addictions. These gentlemen have a double-whammy when it comes to stigma. Not only are they stigmatized due to their criminal records, they are stigmatized due to their addiction. And many on top of that, are also stigmatized for their mental health issues.

Stigma of Being an Addict and Personal Choice 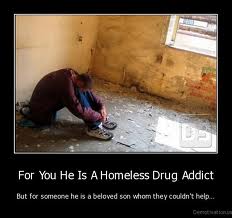 Stigma surrounding addiction is one of the most heartbreaking to deal with. Unlike schizophrenia or bipolar disorder, which many people understand is beyond the person’s control, addiction is often viewed as a character flaw. But in my everyday dealings with clients one thing I know for sure is that if you had led their life, I highly doubt you would be any better off.

The Trauma Underneath Being an Addict

There is not one single man who has entered my office who has not suffered from at least one terrible trauma in their lives. Many of them could spout off ten or fifteen separate traumas, many of which started from the day they were born. It’s not like they woke up one day and decided to become addicted. It’s not like they want to live a life of crime in order to support their addiction.

Childhood sexual abuse, physical abuse, bullying, witnessing horrific crimes, being the victim of violent crime, being assaulted in jail, homelessness, being robbed in the streets . . . the list goes on. There is not one single client I have dealt with that I have thought that their addiction was due to some sort of personal flaw.

Of course, there is a degree of personal responsibility when it comes to addiction, which is something I try to teach my clients. But for the most part, they were brought into this world holding a burden that no one is strong enough to bear.

No one wants to be addicted. It’s not a fun life. Living in constant fear of being robbed or beaten for their drugs. Dealing with the paranoia of both real and perceived threats. Living with the fact that their parents, siblings, sons and daughters refuse to talk to them.

As author and addiction specialist Dr. Gabor Mate stated: "ask not why the addiction, but why the pain."

So next time you see someone addicted and lonely in the streets, don’t pass judgment on them. They have likely already had a much more difficult life than you could possibly fathom. Show them some compassion and understanding. That could be all they need that day to put a smile on their face and to keep on fighting, for one more day.

Tags: stigma of being an addict

APA Reference
Curry, C. (2012, June 11). The Stigma of Being an Addict on Parole, HealthyPlace. Retrieved on 2023, January 27 from https://www.healthyplace.com/blogs/survivingmentalhealthstigma/2012/06/the-stigma-of-addiction

[...] to the initial AIDS epidemic.  The tuberculosis pandemic.  And even the current societal view of addiction as a personal and moral [...]