How to Escape the Hell of Perfectionist Paralysis 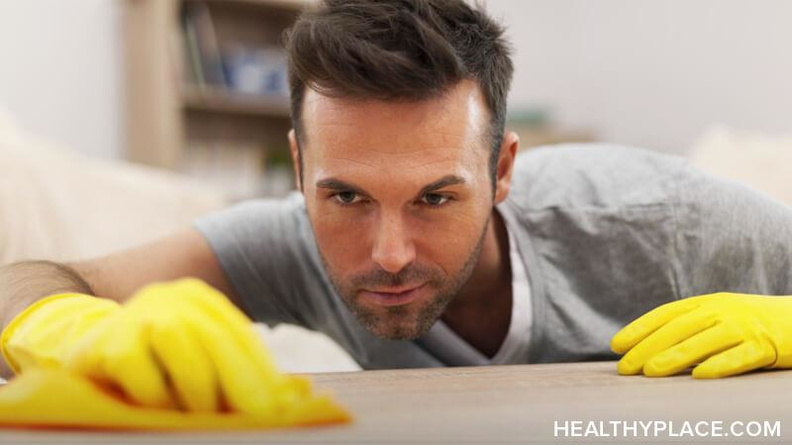 As people with anxiety, it's easy for us to succumb to the idea that everything we do has to be perfect. Think about it. It makes sense. If you believe, as I often do, that you're a failure, that people just generally don't like you, and that you're basically incapable of doing anything right, then why wouldn't you become a perfectionist? It's an understandable, albeit maladaptive, response to feelings of fear, loneliness, and alienation. But, there are three big problems with trying to be perfect: it's impossible, it paralyzes you, and it makes your life a living hell. Here's how to escape the hell of perfectionistic paralysis.

Perfectionism Is Its Own Special Form of Hell

Trying to be perfect comes with some serious drawbacks. First of all, you can never be satisfied with anything you accomplish. How can you be? You're operating via an impossible standard, one where you're always going to fall short, because, whatever you do, you will never do anything perfectly. You will always make mistakes; you are human and all humans make mistakes. Hey, I don't like it either, but that's just the way it is. 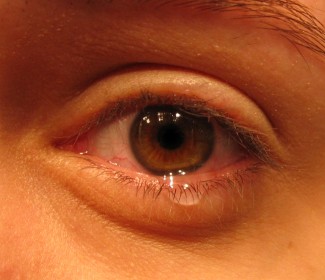 Secondly, the fear of failure can become so big, you can end up being too scared to do anything, too afraid to experiment, try new things, and explore. In short, you're too afraid to live. And when you're too afraid to live, you often settle for just existing; and a life spent merely existing is generally not worth living. I've endured many periods like this in my life and I can say that sitting paralysed, in a bubble of fear-based perfectionism, too afraid to move, watching as life passes you by, is absolutely a type of living hell.

Here's How to Escape the Hell of Perfectionist Paralysis

"Fear is inevitable, I have to accept that, but I cannot allow it to paralyze me." -- Isabel Allende

Learning how to escape the hell of perfectionistic paralysis is, itself, an imperfect process, which is kind of the point. Perfectionism is driven by a distorted, black-and-white type of thinking that's a direct outgrowth of anxiety disorder and depression. The good news is, we can learn to let go of perfectionism and get on with this strange business of being human. And, when you think about it, that's what living is really all about.

APA Reference
Weber, G. (2015, March 11). How to Escape the Hell of Perfectionist Paralysis, HealthyPlace. Retrieved on 2023, February 3 from https://www.healthyplace.com/blogs/treatinganxiety/2015/03/how-to-escape-the-hell-of-perfectionist-paralysis

Thank you so much for this article. I think finally after reading this I might be able to start to live and break these chains. Thank you

I'm a recovering perfectionist. It's so easy to justify perfectionism by hiding it under the term "high standards" because it's easier to swallow than the term "afraid of doing it wrong". I did that for years. This post was spot on. Thank you for writing this.

This article helped me so much. After years of struggling endlessly with anxiety, and not fully understanding it, the past few months of reading articles on this website has been liberating. It's encouraging to read blogs from people who understand and have a real grasp on this debilitating illness. The insight you bring is so valuable and encouraging. The helpful tips made me smile because they are things I already do, and it makes me feel less alone to know others are dealing with the same thing. Thank you, and keep blogging!