Managing Our Anxiety About Terrorist Attacks 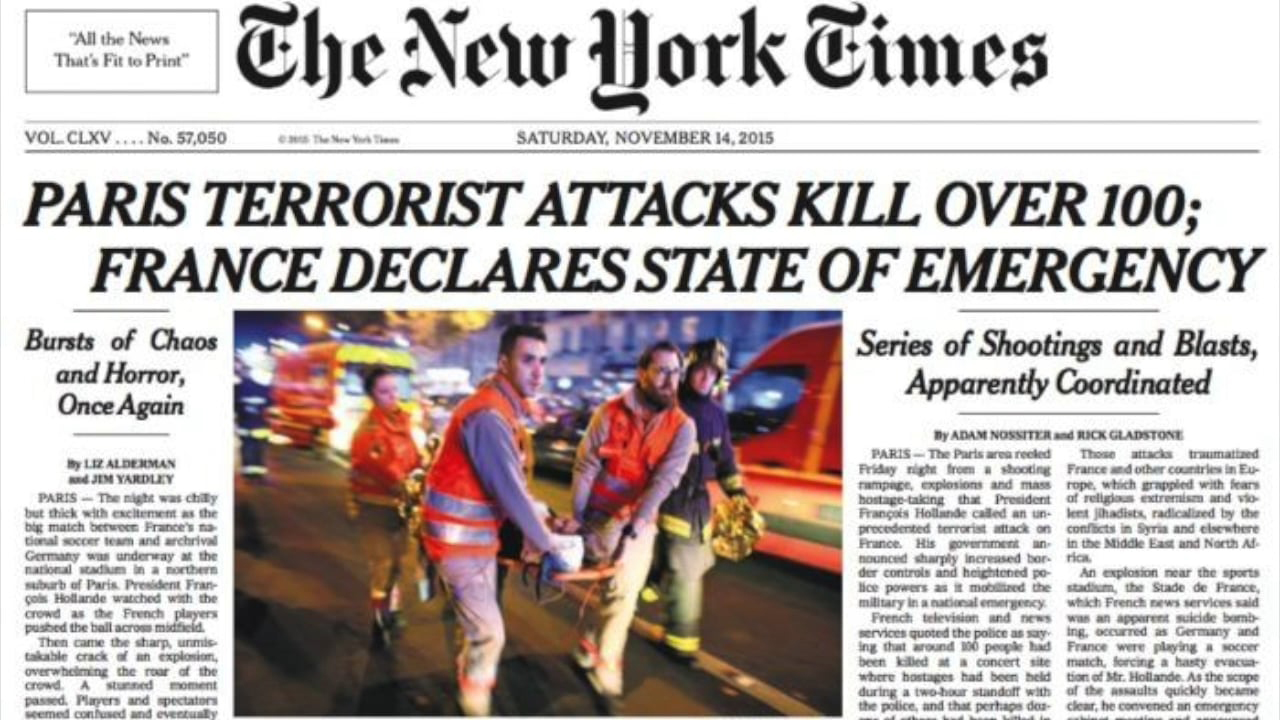 Managing our anxiety about terrorist attacks is hard. It's so abhorrent and baffling that it's difficult to get our minds around it. It's extremely upsetting.

Terrorist attacks in Western countries like France and the United States are a very recent phenomenon. Here in the West, we're still adjusting to the fact that terrorism has become part of our experience, too. It's no longer something that only happens in far-away places that we've never heard of, or know very little about. As we're managing our own anxiety about terrorist attacks, we're also having to learn how to discuss war and terrorism with our children.

This is a difficult subject to discuss, to say the least. But, anxiety about terrorism is now taking a toll on countless millions all over the world, including millions in Europe and America. I think it's a valid topic of discussion. So, in this post, let's examine some of the causes of our anxiety about terrorism, then discuss ways to better manage the anxiety of terrorist attacks.

Why Does Terrorism Make Us So Anxious? 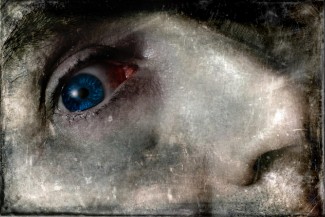 I know that sounds like a stupid question. I suppose it is, in a way. I think it depends on who we're talking about. It's obvious why the refugees now fleeing Syria are anxious -- they're in imminent danger from ISIL, the same group that recently murdered 130 innocent civilians on the streets of Paris.

But, my question about why terrorism instills us with so much anxiety is directed more towards those of us who live in the West, particularly in the United States. The chances of any of us in America being directly involved in a terrorist attack are roughly 1 in 20 million, and that includes domestic attacks like the Oklahoma City bombing.

To put this in perspective, the worldwide chance of being killed by a meteorite (a rock from outer space) is 1 in 250,000. That means flying space debris is, statistically, about 80 times more dangerous than terrorist attacks. Whatever causes our anxiety about terrorism is clearly not fact-based. Russian revolutionary Vladimir Lenin wrote, "the purpose of terrorism is to terrorize." He meant that the real impact of terrorism is psychological, not physical. The psychological impacts of terrorism can warp our emotional perceptions in strange ways. The reasons for this include the following:

We need to see terrorists for what they really are.

Terrorists are a tiny, tiny minority who desperately crave to be taken seriously and be seen as legitimate. The only problem is, they're selling something that almost nobody wants, including the vast majority of people in their own societies. They have no real power; flying space rocks are more dangerous. Their only power is our fear, and that's something we have to give them willingly. They can't actually take it -- they're dependent upon us giving it. Why should we? We don't have to, and they don't deserve it.

A big part of managing anxiety is about constructive planning (see Here's How I Plan My Day with Anxiety Disorder). We who live with anxiety need to maintain the structure of our daily routine, even on normal days. That's all we can do on some days -- maintain the structure of our lives until the anxiety passes. It's extra important that we maintain our normal routines during this new era of Western terrorism. It helps us feel normal in abnormal times. It also helps deny terrorists what they want, which is for us to live in fear.

All of us should probably take a news fast.

I've simply quit watching the news, which I consider to be the solution for news media anxiety. The news is almost always bad, and there's little or nothing I can do about any of it. All it does is make managing anxiety about terrorist attacks more difficult. Not only do terrorists want us to live in fear, our own media does, too. Fear keeps us hooked, which increases their bottom line. I suggest that all of us either quit watching the news altogether or at least take a nice, long break.

Let's keep talking about our anxiety.

We need to talk about how we feel to move through traumatic events like terrorist attacks. Otherwise, we can get stuck in mental illness, isolation, and loneliness. We need our anxiety support networks more than ever. If you don't have support for your anxiety struggles, here's some information about when and where to get help for mental health issues. There's also support to be had directly from HealthyPlace in the Anxiety Disorders, Panic Attacks forum.

As awful as terrorist attacks are, maybe some good can come from them. They bring us together in some ways. They can help us in recognizing and managing our anxiety. And, they give us an opportunity to confront our anxiety about terrorist attacks more directly. That's actually a good thing, because anxiety always gets worse the more you hide from it. And hiding is what they want us to do.