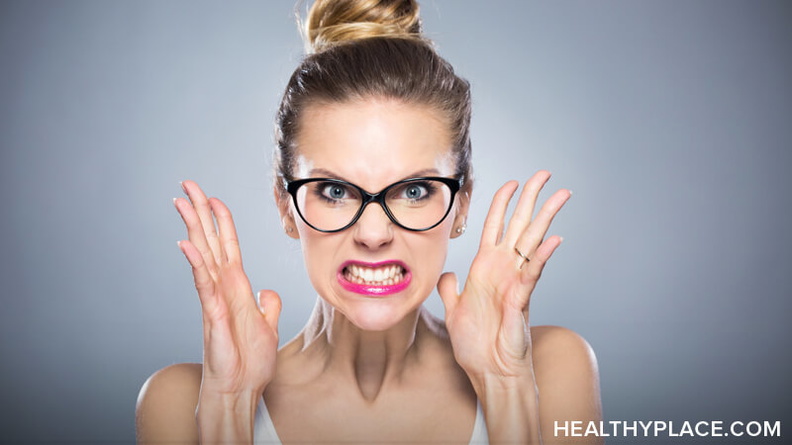 What Is the Ad Hominem Fallacy?

The ad hominem fallacy is a logical fallacy in which an argument attacks a person rather than addressing the content of a person’s message or idea. By criticizing the person, the verbal abuser aims to invalidate their argument when, in fact, they are using a fallacy and thus invalidating their own argument without even realizing it.

When someone has been attacked with fallacious arguments, the conversation shifts from discussing ideas to defending their character. The ad hominem fallacy has several sub-categories of various logical fallacies; different ways that a verbal abuser may try to assassinate someone’s character. I’ll share these different subtypes and provide examples of ad hominem fallacy arguments below.

For example, the first person says something like, “I wasn’t impressed with Steven King’s latest novel.” To which the ad hominem abuser would reply, “Didn’t you flunk out of your sophomore year? What would an idiot like you know about literature anyway?”

The argument in question, Steven King’s latest novel was never even discussed.

Circumstantial– Attacks the person’s relationship to the argument rather than the claim itself. Assuming bias or agenda, pointing out someone would benefit from their stance does not invalidate what they are saying.

For example, the first person says, “I don’t think you should go for that promotion, the added responsibilities may be too stressful for you right now and I heard the hours are brutal.” The ad hominem abuser replies, “You’re probably just going for the promotion yourself and want me out of the running.”

Tu QuoQue (“You Too”) – The ad hominem abuser aims to conclude that your argument is worthless because you can’t follow your own advice or that you’re a hypocrite and therefore your argument loses its credibility.

For example, the first person says, “I think you’re drinking and partying way too much, you’re starting to get out of control.” The ad hominem abuser replies, “Who are you to tell me that? You take Xanax almost every day!”

Guilt by Association- or the “bad company” logical fallacy aims to discredit a person’s ideas because of their association with or similar views of another person.

Beyonce having publicly discussed her thoughts about climate change does in no way discredit anything having to do with climate change. This is my favorite logical fallacy because I see it all the time in political threads and even during political debates, politicians use it themselves as well as all the people on social media discussing politics. To effectively argue ideas on climate change, you have to actually address the topic of climate change.

Ad Feminam- ad hominem abusers use this fallacy to discredit a person’s argument because they are a woman.

For example, the first person says, “I am not impressed with the newest Audi model.” To which the ad hominem abuser would reply, “Maybe you should stick to assessing the newest makeup lines and leave the car assessments for a man.”

Look Out for the Ad Hominem Fallacy in Discussions

The ad hominem fallacy is the definition and example of flawed reasoning. It completely lacks objectivity and creates deflections and diversions as a way to undermine a person’s ideas. It is important to note that even if the person does have bad character, the argument is still typically unaffected by the fact that their character is bad. Just because a person had an affair, does not make their ideas about public education reform invalid.

You can find the ad hominem fallacy commonly used on social media, in political debates and when arguing with family members or within a relationship. Now that you understand the definition of the ad hominem fallacy and have read some examples, keep your eyes open for logically fallacious arguments and recognize these for what they are: Verbal abuse.

Reasons to Leave a Verbally Abusive Relationship
Why Verbal Abuse Is So Dangerous
Sergio
June, 25 2022 at 8:24 am

Really appreciated this article. I would be interested what would the Ad Feminam version be when the woman is disregarding of the man?