Dating Red Flags: Are You Dating An Abusive Person? 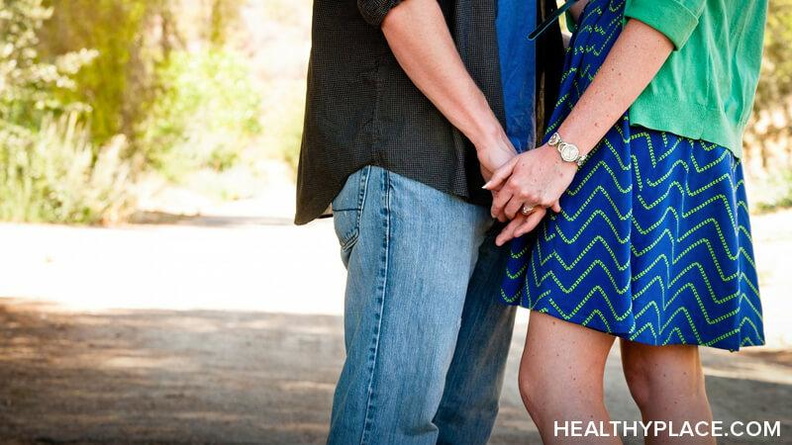 Dating red flags that reveal you're seeing an abusive person may not be so simple to spot, but once you see it, don't unsee it just for the sake of being happy. Have you ever heard someone ask, "Why would you date someone that is abusive?" It's a surprisingly common question that is usually answered with something along the lines of, "Well he wasn't abusive on the first date." Most people abusive in nature are actually quite charming and easy to fall for in the beginning stages of an abusive relationship which is why it's so important to keep an eye out for signs that a person has a likely potential for abuse. Dating red flags are waving for a reason: to warn you that danger and unhappiness may be ahead. Continue reading to learn about characteristics and behaviors to be wary of, why they are dangerous and how to spot them.

*This article was written with the use of the male pronoun for reading ease and clarity but an abusive person may be male or female.

Financial Abuse: How to Spot it in Your Relationship
5 Common Patterns of Verbal Abuse
Debra
August, 22 2018 at 11:09 am

I wish I had seen/read the article before I had gotten involved with my husband. Wow! I keep praying and thinking he will change (not happening).

My feed still shows the Dillard. You really need to get it taken down. It could cause you lots of problems

Hi RaDonna,
Thank you for bringing up the image issue. We had no idea it was a real couple and thought it was a stock image. As soon as it was brought to our attention, the image was switched out.
Unfortunately, the shares that happened before the switch was made may show the old image and there is nothing we can do about that.
- Natasha Tracy
- Blog Manager

A very good article.
But slightly controversial using a photo of a well known reality tv couple instead of a stock photo. I don't believe there has been any suggestion that The Dillards are in an abusive relationship....

Fraser. Thank you so much for letting me know! I had no idea that was a reality television couple, using that photo was a mistake. I changed the photo, thanks again. -Emily