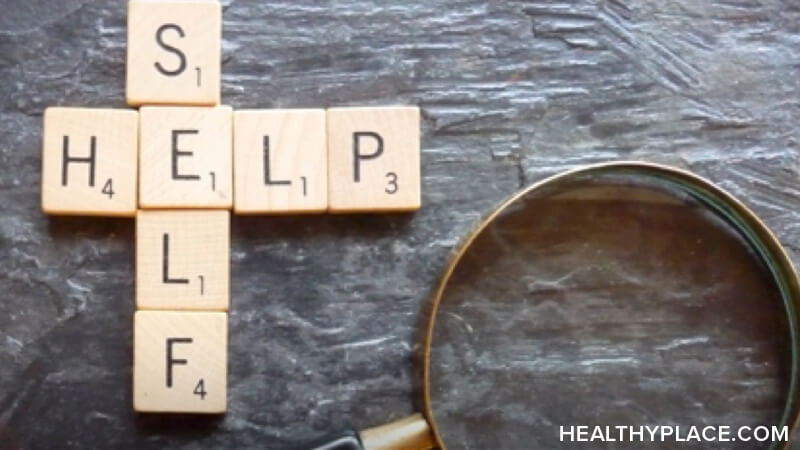 Verbal abuse in relationships isn't acceptable, but I've often wondered if verbal abuse is forgivable. Throughout 15 years of brainstorming and therapy, I came to a conclusion — verbal abuse can be forgivable in some situations, however, the abuser has to work on himself, put in the necessary effort, and actually change.

The two words, "I'm sorry" are meaningless. I've heard this phrase so many times in my life that it lost all value.

In the past, I pushed my feelings deep inside after being verbally abused in relationships. I pretended, and even believed, that I forgave and forgot. But deep inside, the abuse gnawed at me and greatly affected my mental health. In these past relationships, I fell victim to verbal abuse on a near-daily basis.

Now that I'm separated from my second husband and dating again, I am working on myself, and I need to be with someone who is willing to work on his own issues, too. My current boyfriend suffers from bipolar disorder. His mood swings are difficult for me to cope with — when he's experiencing mania, he can be irritable and angry for no apparent reason.

Three months ago, he crossed the line and verbally abused me. This happened one time, but I contemplated leaving him. After speaking with my therapist and carefully thinking over what happened, I asked him if he'd be willing to see a psychiatrist, take any medications she might prescribe, and work on his anger issues in weekly therapy sessions. To my surprise, he agreed. I've asked several of my past partners to seek professional help and it always sent them into a fit of rage.

Should I Forgive Verbal Abuse When My Partner Is Mentally Ill?

No matter what, my feelings are valid — mental illness isn’t an excuse for verbal abuse.

I knew it was necessary to take a step back and evaluate the situation, despite him agreeing to seek professional help for his mental illness.

I wanted him to break his bad habits and build good ones. Four weeks after he started taking an antipsychotic and mood stabilizer for bipolar disorder, I noticed his mood leveled out.

The medication was working, regulating his mood and actually eradicating his temper.

Three months have passed and our relationship is better than ever. He continues putting in the necessary effort to better himself every day. He treats me with respect and kindness. He is understanding of my limitations, as I suffer from mental illness, as well. I can honestly tell you all that I forgive him.

Verbal abuse isn’t always forgivable, nor should it be. In my case, I want to pursue this relationship and see how it plays out. I’m quite fond of him, after all. But I will leave him if he verbally abuses me again, even if it’s only one more time. I know all too well that “one more time” means another "one more time,” and then I’m back in the vicious cycle of domestic violence that I fought so hard to break in past relationships.

I’d love to hear from you all in the comment section. Have you forgiven your verbally abusive partner? Why or why not?

My First Experience With Verbal Abuse as a Young Teenager
What Does Verbal Abuse Look Like?
Theresa
September, 16 2022 at 1:51 pm

Thank you for your article.
I was wondering if I was holding onto false hope. I have just ended a 3 year relationship with someone that would have unpredictable angry and verbally abusive behaviour. Following a recent incident, this person has already sought help from professionals as he says he never wants anyone to experience what happened a few weeks ago again. He says that it’s happened all his life and was told it was because of his red hair. I work in the community supporting those with Autism and other associated conditions, anxiety and depression, there are many living without a formal .diagnosis/s.
Your article made me feel that there is hope for both of us, maybe together, maybe not but seeking help is essential .

My brother is violently verbally abusive and this has spilled over into elder abuse of my Mom. My mom misunderstands that abuse is not okay. She feels it might be her fault as a Mother for ‘making’ him this way. Or conversely, that his mental health issue ‘makes him’ be abusive. Again, I know in no way is abuse ever acceptable and it is the individual’s responsibility to take responsibility for it. My brother’s abuse of me for almost 30 years has been very damaging and traumatic. This is all his doing. Thank you for your article. I have two mental health disabilities, one bipolar, and I was moved by your piece. I have worked hard on my health to overcome life in a very dysfunctional family. The key is admitting where you need to improve your skills. I am so happy to hear of your improved relationship.