How can a family cope with failed suicide attempts or even just thought of suicide within the family?

About 32,000 peoeple take their lives yearly in America. But what if a suicide attempt fails? This situation is not easy to deal with. Patricia Gallagher, our guest on the HealthyPlace Mental Health TV Show, talks about her experience when her husband attempted suicide, twice. Unfortunately, that interview is no longer available. You can learn more about that interview at Surviving A Suicide Attempt in the Family – Recap.

Suicide IS Preventable with Shawna Percy at TEDxUW

About our guest on the suicide attempts in the family video: Patricia Gallagher

Patricia´s husband, a financial analyst, lived with strong stress and depression, his job stability and the welfare of his family kept him under constant pressure. He suffered form excruciating headaches, high blood pressure from the stress and weight loss and decided to end his life... but he failed... twice.

back to: All HealthyPlace TV Show Videos
~ all articles on depression
~ depression community center 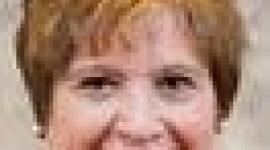 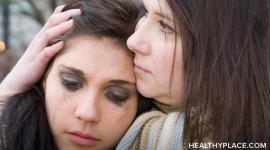 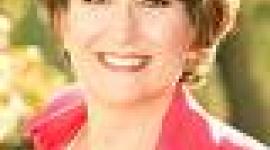 Living with a Depressed Spouse Is Ruining My Marriage: Help!!