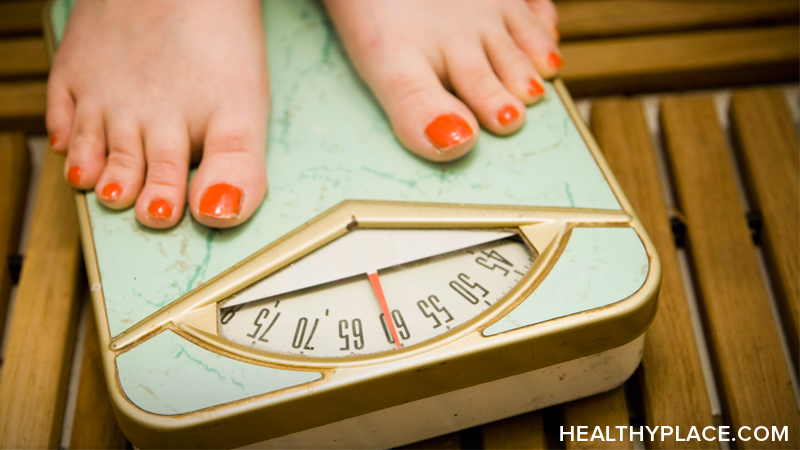 Bulimia is a particularly difficult disease to treat because its roots are psychological and bulimia signs and symptoms can be hidden for such a long time. A bulimia story can be the trigger for someone realizing that they have the illness or that they need help to recover from bulimia.

How Bulimia Stories Can Help

Many bulimia stories start with a person who is unwilling to admit that they have a problem. This is often just like the person that is reading the bulimia story, so they instantly feel connected with the experience of the author.

Bulimia stories then go on to describe their spiral into bulimia and how the eating disorder became worse and took up more of their lives. Bulimics reading these stories can start to see parallels in their own lives that they previously didn't understand.

As the story progresses, it comes around to the bulimic's decision to get help for their bulimia. Sometimes reading a bulimia story about a turning point in one's eating disorder can make another bulimic realize where their disease is heading and it becomes for them too, a turning point.

Finally, most bulimia stories talk of getting help and recovering from bulimia. The writer talks of the struggles of recovery, but the key part of the bulimia story is often when the author speaks of how the rewards of recovery were worth the hard work. The reader can then see how worthwhile it would be to experience recovery from this terrible illness in their own life and to write their own bulimia story with a happy ending.

This anonymous author tells a bulimia story about overcoming her bulimia.

Her bulimia story begins when she was a freshman in college and wanted to lose weight. She was not fat, but still felt pressure to become thinner. She stuck to a strict diet and exercise regime to lose weight.

She speaks of the shame she felt when one day she broke the rules of her strict diet by eating pasta. As in many bulimia stories, this guilt drove her to vomit for the first time after eating.

The anonymous author continues her by outlining when she knew she had bulimia and the health problems she had because of the bulimia. (read about bulimia side effects.)

The turning point comes when the author watches what effects a severe diet has on her mother. Read all of the bulimia stories, You Too Can Recover From an Eating Disorder, for all the details and to find out how the author learned to embrace her beauty on the inside.

I Thought I Was Smarter Than This

This bulimia story is by an anonymous woman who is speaking out about her bulimia for the first time after deciding to pursue recovery only a few weeks prior.

The author's bulimia story talks about how increased work and the use of energy pills led to some initial weight loss that made her boyfriend remark on how much he liked her new figure and told her she wasn't fat anymore. This comment from her boyfriend was a large part of what drove this author into an obsession with food and losing weight.

She goes on to talk about how much trauma she went through at this point in her life and how her eating and food was the only thing she felt she could control. Her bulimia continued until one day she looked in the mirror and knew she wanted her old self back.

Read all of her bulimia story, I Thought I Was Smarter Than This, to learn more about her turning point for recovery, her hope for the future and how she came to believe, "The more open I am about it [bulimia] the easier it seems to get. When I kept it to myself, I couldn't stop. Who could stop me if no one knew? "

This bulimia story is written by a woman in her late 20's who remembers starting to become bulimic during university. Her bulimia story talks about how the illness escalated as she got her first job and moved across the country to a place where she had no friends.

She goes on to discuss how bulimia was her way of dealing with stress and that even after her life situation improved, her bulimia didn't.

Read about her turning point and how therapy played a big role in her treatment for bulimia and subsequent recovery. Bulimic in Recovery details the author's struggle with recovery, relapses, suicidal thoughts and how she now expresses her pain through her art.

APA Reference
Tracy, N. (2022, January 4). Bulimia Stories: Stories of Bulimia Can Save a Life, HealthyPlace. Retrieved on 2022, May 24 from https://www.healthyplace.com/eating-disorders/bulimia-nervosa/bulimia-stories-stories-of-bulimia-can-save-a-life 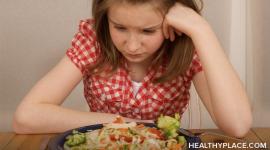 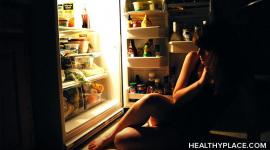 Pro Bulimia: What is Pro Mia? 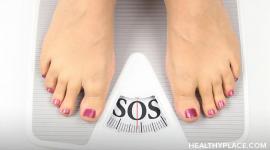 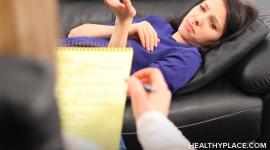