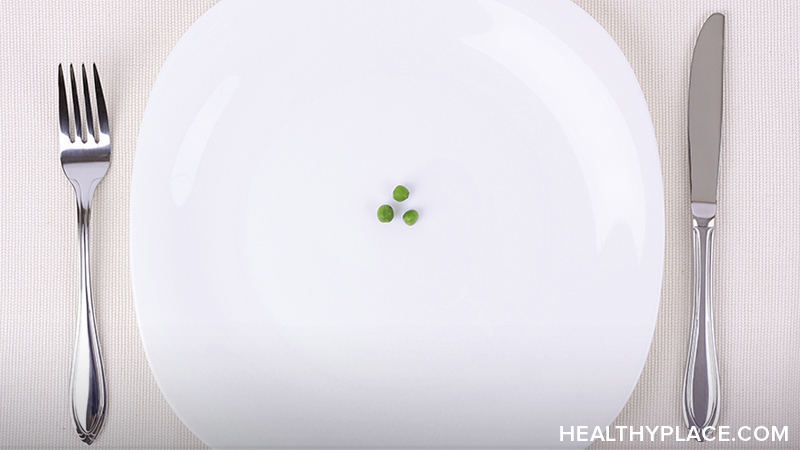 Statistics suggest this may be due to our culture's obsession with beauty. One eating disorder statistic shows 80% of women are dissatisfied with their appearance. Another statistic on eating disorders indicates 55% of the adult population of the United States is dieting at any given time.

Statistics on recovery from eating disorders are perhaps even more frightening; one eating disorder statistic indicates only 30%-40% of anorexics ever fully recovering. Here are more statistics: 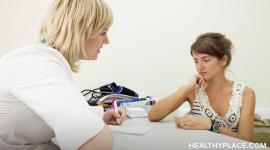 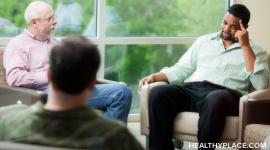 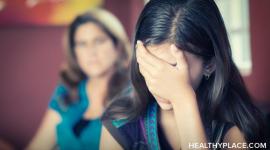