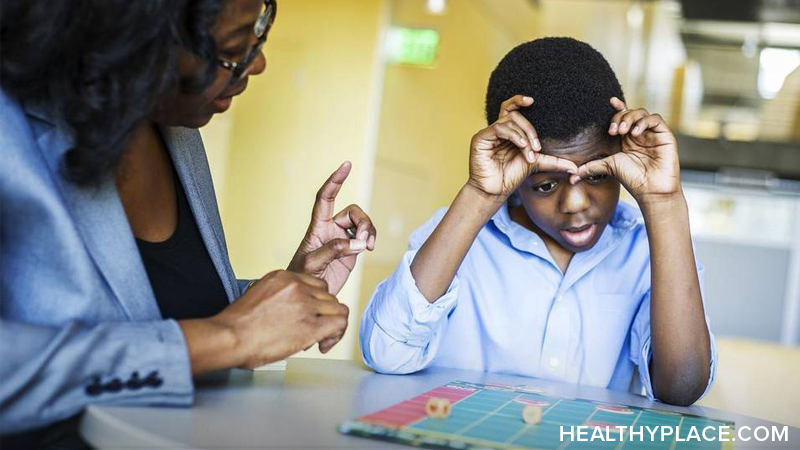 Finding the right treatment for autism spectrum disorder persistently challenges families of those who suffer from autism. The medical community continually studies and learns more about the enigmatic condition (Causes of Autism Spectrum Disorder). Even so, one thing remains the same concerning autism: we have no known prevention or cure, but can relieve symptoms with a variety of treatments and therapies.

When it comes to autism spectrum disorder therapy, autistic patients benefit greatly from early intervention. Specialists strongly advise parents of autistic children to seek an accurate diagnosis, choose a fitting autism spectrum disorder therapy, and apply it at the earliest age possible. Doctors have many varieties and combinations of therapies for autism at their disposal and should design treatments around each patient as an individual. Caregivers can most effectively apply many of these methods before the child turns 5 years old.

Behavioral management techniques work well as a treatment for autism spectrum disorder. Behavior therapies assist autism patients with social functioning. Applied Behavior Analysis (ABA), in any of its many forms, helps patients through various types of behavioral reinforcement. Types of ABA include:

In each of these methods, the caregiver uses praise and encouragement in response to good behavioral choices, while not giving attention to poor choices whenever possible.

Other Therapies from Autism Resources

Because of the inconstant nature of autism's severity and the possible number of symptoms, many autism resources, including websites and research think tanks, recommend applying a mixed bag of specialized therapies developed with this symptom multiplicity in mind (ASD Signs and Symptoms). For example, the Picture Exchange Communication System (PECS), one of many therapy varieties, uses pictures to help the patient communicate. Others include speech therapy, occupational therapy or sensory integration therapy. Doctors may use any of these in different combinations, depending on the patient.

Another school of thought, gathered from various autism resources, focuses on diet and its impact on brain function. This approach comes with some controversy among experts. Some parents of autistic children feel that excluding certain foods from the diet of an autistic child can positively affect that child's symptoms. Regardless, parents should discuss this approach thoroughly with their doctor or a nutritionist before diving in.

Complementary and alternative treatments cause quite a stir in the world of autism treatments. Some people make use of natural approaches such as using herbs and dietary supplements, chelation, which removes heavy metals from the body, acupuncture or massage, with varying degrees of success.

Avoiding childhood immunizations, another controversial approach borne from certain conspiracy theories (a belief that some vaccines cause autism), comes with risks of its own and necessitates discussion with medical professionals. Parents can use autism resources and websites for further research on this topic.

Of course, certain medications can also provide a form of relief for most autism patients. Although current medicine cannot cure autism, patients may take psychiatric medication to alleviate symptoms such as hyperactivity, anxiety, inability to focus, or seizures. Children who have aggression issues, hurt themselves, or are prone to tantrums can benefit from psychiatric medication as well.

Caregivers can find many autism resources both online and within most major communities, to make researching options for the treatment for autism spectrum disorder an easier task. 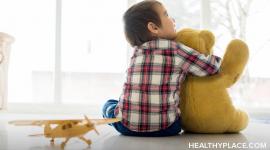 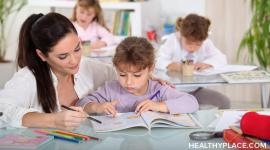 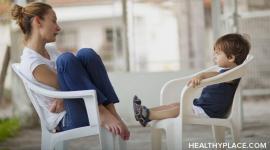 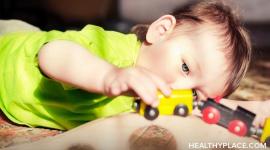 Help for Stuttering- Availability and Where to Find It

What is an Intellectual Disability?