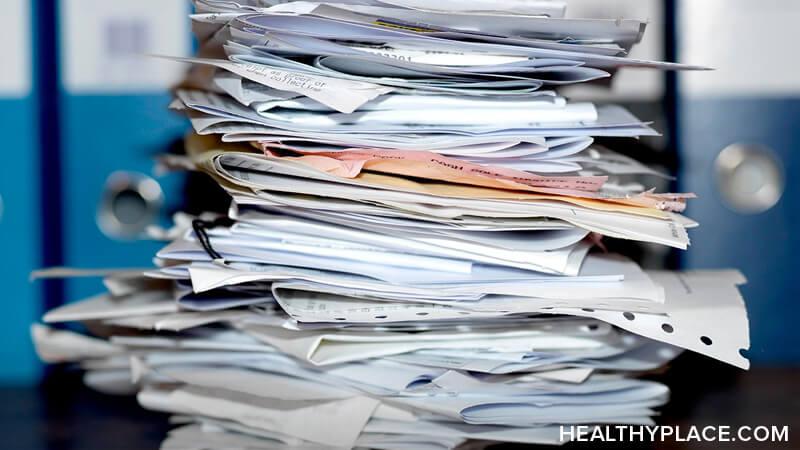 Behind the Causes of Hoarding

Hoarding causes people to form extreme emotional attachments to inanimate objects and, sometimes, animals. People who suffer from hoarding disorder tend to personify the items they accumulate, attaching human characteristics to them. Frequently, hoarders (What is hoarding?) don't even know what they have in their massive piles and stacks of stuff. What's more, they typically don't use the useless items they purchase and accumulate. So what causes hoarding?

The Psychology of Hoarding

If you understand what's behind the psychology of hoarding, it's easier to discern the difference between hoarding disorder and collection or just plain messiness. While specific hoarding causes remain elusive to researchers, new studies have shed some light on this serious mental disorder. The most recent research shows abnormal activity in the decision-making region of hoarders' brains. The abnormal activity shows up when study investigators asked people with hoarding disorder to make a decision about whether or not to keep something or throw it away. Experts say that this area of the brain involves decision-making under ambiguous conditions, risk assessment, and emotional stress.

Oddly, even though the living spaces of hoarders become overrun with debilitating piles of worthless junk, the disorder is related to perfectionism in that it's associated with an intense fear of making the wrong decision.

Although experts still aren't clear about hoarding causes, some factors that may contribute to hoarding, according to Harvard Medical School include:

OCD and Hoarding – Separated at DSM-V

OCD and hoarding aren't as closely related as experts once believed. The Diagnostic and Statistical Manual, Fourth Edition – TR (DSM-IV-TR) classifies hoarding as a possible symptom of obsessive-compulsive disorder. But the new DSM-V separates the two, classifying hoarding disorder as a separate diagnosis. Further, OCD used to fall under the umbrella of anxiety disorders. In the new manual, OCD gets its own chapter entitled, Obsessive-Compulsive and Related Disorders. Hoarding disorder appears in the related disorders section of this new chapter.

If it's a separate disorder, why do hoarding and OCD appear together in the new DSM-V? Easy. Although they're now considered two distinct disorders, they're still kissing cousins of a sort.

David Tolin director of the Institute of Living, a mental health center in Connecticut, conducted a research study in which scientists used functional magnetic resonance imaging (fMRI) to study the brain activity in healthy adults, adults with OCD, and adults with hoarding disorder. When asked to make decisions about throwing away pieces of their junk, the brains of hoarders went into anxiety-ridden overdrive. Out of the three groups, the hoarders discarded significantly fewer items than did the healthy people and those with OCD. Interestingly, hoarders had no issues making good decisions about throwing away the junk of others.

The study indicates that, although significant amounts of anxiety are associated with both OCD and hoarding, the distress comes from different root causes and environmental triggers. Researchers still have a long way to go when it comes to isolating the exact hoarding causes, but they continue to make consistent progress toward that end. 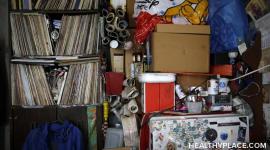 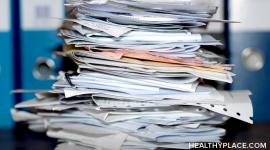 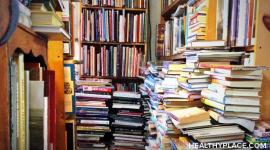 Trichotillomania Treatment: How to Stop Pulling Out Hair