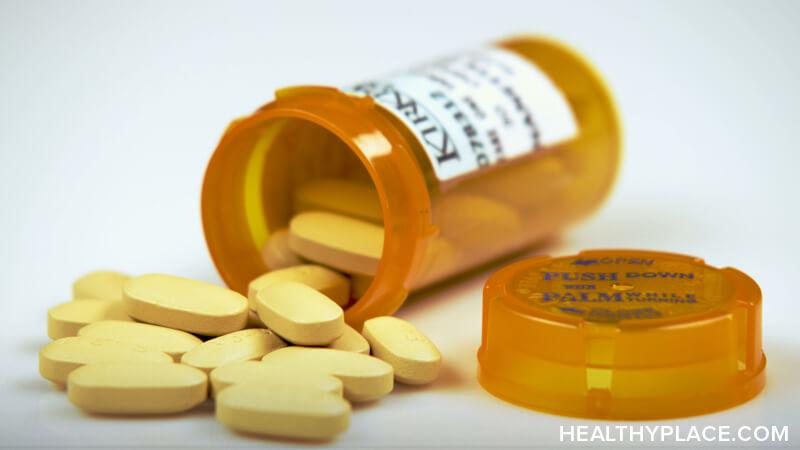 OCD treatment typically includes psychotherapy, medication, or both. Proper treatment for obsessive-compulsive disorder works and can help people with OCD live productive, successful lives. But there are obstacles to OCD treatment that many people have to overcome before they receive effective help. (Is there a cure for OCD?)

According to the International OCD Foundation, it takes an average of 14 to 17 years from the date OCD symptoms first begin for people to find the right OCD treatment. Common obstacles to treatment for obsessive-compulsive disorder include:

The first step in treatment for obsessive-compulsive disorder is to find a qualified mental health professional with experience in treating the disorder. Ask your doctor for a referral or call your county psychological association (psychologist) or county medical society (psychiatrist) and ask for a referral to someone who has training and experience in OCD treatment. Once you've found a qualified therapist who you feel good about, you're on your way to getting the help you need and getting your life back. (More on OCD Help and OCD Self-Help)

Common treatments for obsessive-compulsive disorder include one of the following or a combination of both:

The type of CBT that therapists have found most effective for treating OCD is called Exposure and Response Prevention (ERP). The term exposure in ERP refers to the practice of facing the repetitive thoughts, images, and urges that cause the severe anxiety associated with OCD. The response-prevention part of ERP involves choosing not to perform a compulsive ritual after exposure to a trigger. Doctors refer to the resulting drop in anxiety levels that occurs from consistently working the ERP model as habituation.

Medications for OCD Treatment – Medicine represents an effective method for treating obsessive-compulsive disorder. Patients must take medicines regularly and according to doctor's orders for them to work. About half of people with OCD stop taking their medications voluntarily and against doctor's orders because of side effects or other reasons.

Most medications that work effectively in treating obsessive-compulsive disorder are antidepressants. Many people with OCD also suffer from depression (OCD and depression), so physicians can treat both conditions with the same medication. Not all antidepressant drugs help OCD. Imipramine (Tofranil®) and amitriptyline (Elavil®) work to alleviate depression, but do nothing to improve OCD.

Mediations that work well as treatment for obsessive-compulsive disorder are:

The above medications have proven effective in studies. Some physicians report that duloxetine (Cymbalta®) has helped OCD patients whose disorder did not respond to other drugs.

Combination OCD Treatment – About 70 percent of OCD and pure OCD patients will respond to either medication therapy or CBT/ERP. For most people with OCD, treatment should involve a combination therapy approach that includes medication along with cognitive behavioral therapy using the ERP method.

The most important step to getting better is finding a therapist who knows how to treat obsessive-compulsive disorder effectively. Check with your family doctor and call your county psychological association and county medical society for referrals to an OCD treatment specialist.

In some cases, medications and psychotherapy don't work to control OCD symptoms. Other OCD treatment options include: 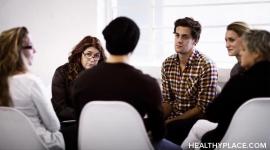 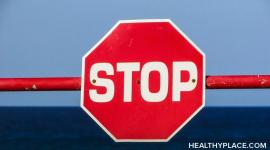 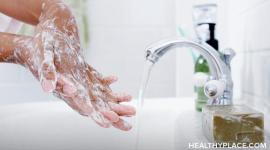 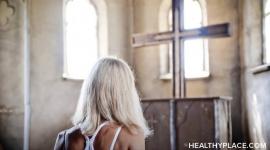