What are the Different Types of Learning Disabilities? 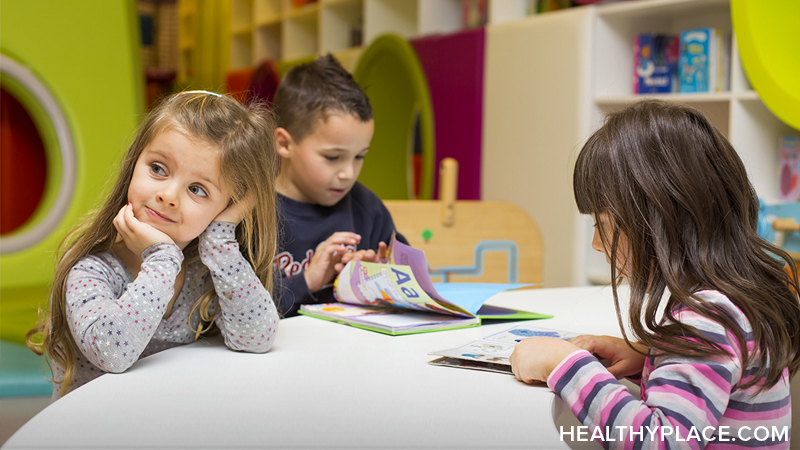 The Most Common Types of Learning Disabilities

A whopping 39 percent of students with an Individualized Education Program (IEP) for special education services have one of these three learning disabilities (The Understood Team, n.d.).

Dysgraphia is a writing disability that interferes in the act of writing and the quality of written expression. It involves problems with fine motor skills, clarity of thought, thinking and writing simultaneously, and other aspects of written language processing and understanding.

Dyslexia, dysgraphia, and dyscalculia are the most common learning disabilities types, but they’re not the only types.

The Different Types of Learning Disabilities: List and Descriptions

In the American Psychiatric Association’s catalogue of all known disorders of various types, the DSM-5, only one learning disorder is listed as the official diagnosis to be used: specific learning disorder. That has subtypes to describe the learning disorder more specifically. However, in the world outside of the manual, people still conceptualize learning problems by type.

In addition to dyslexia, dysgraphia, and dyscalculia, different learning disabilities types include: 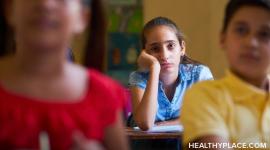 What Is a Nonverbal Learning Disorder or Disability? 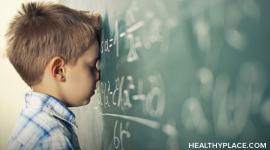 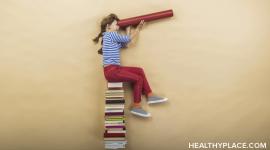 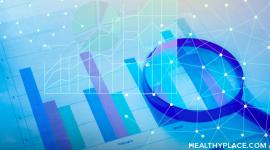 Coaching Optimism To The Pessimistic Child

Develop Your Parenting Philosophy: Strategies That Make You Great

Issues for Parents with Mental Illness

Common Parenting Issues and How To Deal with Them