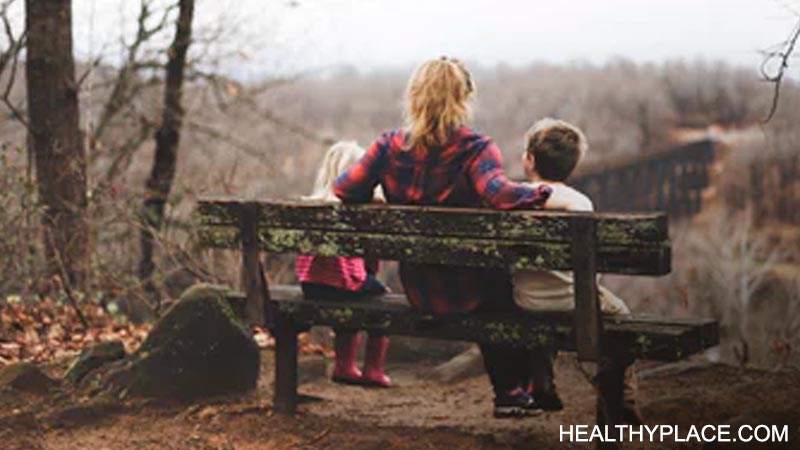 Numerous parenting styles have been described. Of these, there are four widely accepted, research-based approaches that thoroughly explain parental behavior and its impact on children, including their mental health (Broderick & Blewitt, 2006). The four official parenting styles:

Parenting can be child-centered or parent-centered. It can be described as nurturing or controlling.  Some parenting types help kids be mentally healthy as they grow and develop while others can create stress and mental health problems.

The authoritative parenting style is accepted as the healthiest, most positive of all the styles. It is child-centered and responsive. Parents are openly affectionate, and they treat kids with respect, talking to them and listening with attention. These parents create clear expectations, and they explain them. Authoritative parents seek to build a positive relationship with their children. These parents are nurturing and appropriately involved in their children’s lives.

Moms and dads with an authoritarian parenting style are unresponsive. Highly controlling, they demand mature behavior beyond what’s age-appropriate. They talk “at” their kids rather than to them, and they don’t listen to their kids’ opinions and thoughts. Not only do they show little affection, authoritative parents expect kids to stay out of the way.

In contrast to authoritarian parents, parents with a permissive parenting style are very responsive to their children and aren’t at all demanding. Their kids can do as they please with little, if any, interferences. Permissive parenting types want to be a friend rather than a parent; accordingly, they don’t enforce the rules they set. These parents aren’t as nurturing and affectionate as authoritative parents.

Disinterest and unresponsiveness characterize the uninvolved parent. Children of these parents largely raise themselves because their parents don’t spend time with them or give them much attention. They don’t ask about school and activities, nor do they know who their kids spend time with or what they do.

Other parenting types exist, too. Among the various styles are

Research has identified the impact the four primary parenting styles have on children’s mental health. Here’s a look into what studies have found.

Much has been discovered about parenting styles and psychology. How kids are raised matters. When children develop mental health problems related to parenting, those challenges can be internalizing (turned inward) such as anxiety and depression, or externalizing (turned outward) such as aggression and other behavior problems. Academic achievement is often impacted, too, either positively or negatively, depending on the parenting type.

Parenting that has the best outcomes for children as they grow and develop into adulthood is that which is marked by warmth, creating an affectionate, safe home climate. Authoritative style parenting has the most positive effects on kids of all the parenting styles. Kids raised by authoritative parents tend to be self-reliant, cooperative, responsible, well-adjusted, and mentally healthy.

Children in authoritarian homes frequently feel undervalued and are at risk of anxiety, depression, withdrawal from others, and self-esteem problems. Emulating their parents, these kids can show anger and aggression.

When raised by parents with a permissive parenting type, kids tend to develop low self-esteem and little self-reliance. Common behavior problems include impulsivity, aggression, rebellion, lack of self-control, and low achievement. These kids are at risk of depression as well.

Like kids raised by permissive parents, children whose parents are uninvolved or neglectful are in danger of developing depression, anxiety, low self-esteem, and behavior problems.

A word of caution is in order. While the psychology of parenting styles is well studied and results are reliable, child-raising is a complex endeavor with multiple factors influencing the development and mental health of kids. The more parents learn about parenting in general, the better equipped they’ll be to raise healthy, happy, well-adjusted kids.

APA Reference
Peterson, T. (2019, June 28). How Your Parenting Style Can Affect Your Child’s Mental Health, HealthyPlace. Retrieved on 2020, May 31 from https://www.healthyplace.com/parenting/parenting-skills-strategies/how-your-parenting-style-can-affect-your-childs-mental-health 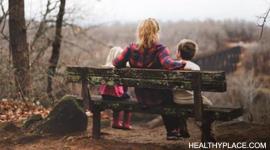 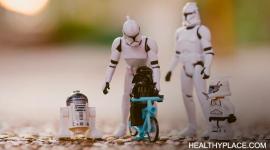 Do Mom and Dad Still Have Differing Parental Roles? 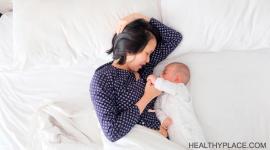 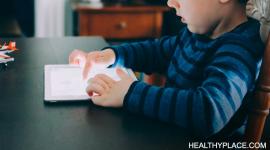 Top 5 Parenting Skills You Will Need in the Digital Age

Help At Home: For Parents of Bipolar Children

Your Child's Temperament and What Each Type Needs to Grow