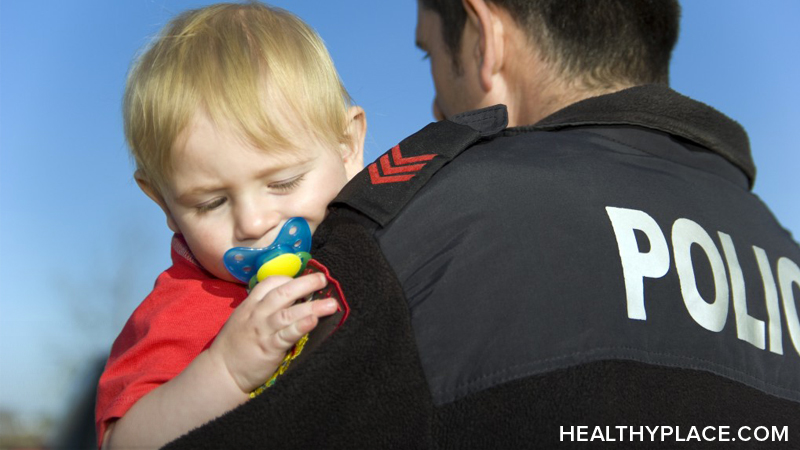 Reporting child abuse is critical in the prevention of the maltreatment of children. In the vast majority of cases, reports of child abuse are not made by the victims but rather by people around them who know of or suspect the abuse. How and where to report child abuse is something that every adult should know so that if needed, they can protect a child in danger. Reporting child abuse can help a family or even save a child's life.

In 18 states, any adult that "suspects or has reasons to believe" that a child has been abused or neglected must report the child abuse.

Where to Report Child Abuse

Childhelp is a national organization that provides crisis assistance and other counseling and referral services. The Childhelp National Child Abuse Hotline is staffed 24 hours a day, 7 days a week, with professional crisis counselors who have access to a database of 55,000 emergency, social service, and support resources.

Once an investigation is conducted, child abuse reports are listed as either:5

From there, CPS decides on appropriate action given the individual situation.

next: Child Abuse Help: How to Help an Abused Child
~ all child abuse articles
~ all articles on abuse 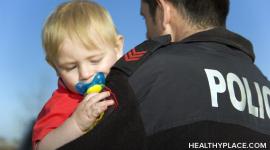 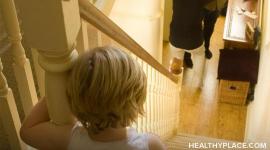 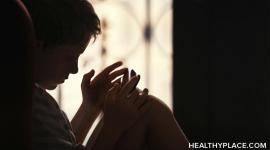