Bipolar Quality of Life Between Episodes (During Euthymia) 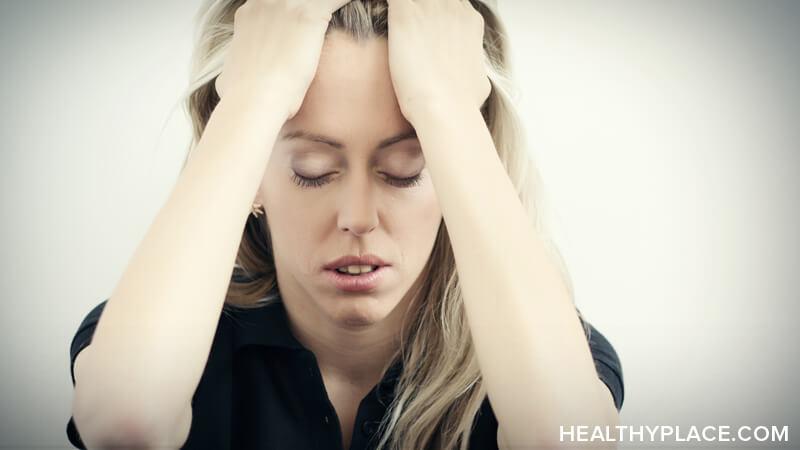 What Is Quality of Life in Bipolar Disorder?

One of the things to know, though, is that just because a person is in a euthymic period, that doesn't mean that no bipolar symptoms are present. What it means is that a full-on bipolar mood episode is not diagnosable. This means that symptom intrusiveness during euthymia drastically affects the quality of life in bipolar disorder. Other aspects of health are also taken into account when looking at bipolar quality of life.

According to "Quality of Life and Lifestyle Disruption in Euthymic Bipolar Disorder"3 from the Journal of Psychiatric Research bipolar disorder quality of life in euthymic periods is considerably impaired when compared with a person without a psychiatric disorder:

"The degree of total illness intrusiveness experienced by individuals with BD [bipolar disorder] was similar to that of subjects with multiple sclerosis and greater than subjects with end stage renal disease and rheumatoid arthritis. It seems apparent that quality of life, as determined by illness intrusiveness, is compromised in subjects with BD even during periods of euthymia . . . Those with a type II BD report greater impairment in all domains compared with type I."

Similarly, another study that looked at "health-related quality of life" found that those in bipolar euthymia had poorer health than those without psychiatric illness4 as well as:

" . . . bipolar type II is associated with poorer HRQoL [health-related quality of life] compared to type I even during sustained periods of euthymia and excluding residual symptoms. Interventions targeting rehabilitation and/or functional enhancement may be helpful to improve HRQoL, especially among patients with bipolar II disorder."

My Experience of Bipolar Quality of Life

All this jives with my experience of quality of life with bipolar disorder type II. It feels like I'm never, ever free of the illness. I find the illness oppressive every day. Sure, some days the blanket is heavier than others, but it is virtually always there. I've always felt bad about saying that because someone will inevitably throw in my face: "you obviously don't have bipolar because people with bipolar cycle through moods" or "obviously bipolar treatment doesn't work if you're always sick."

But now I've found data that actually backs up my experience.

Moreover, the first study notes that bipolar disorder was at least intrusive as several chronic illnesses. In other words, even though bipolar disorder is considered cyclical, for some (like me) it feels a heck of a lot more chronic. And I know I'm not alone in this. I have heard from many, many people who have considered themselves acutely ill for years at a time.

And while all this may mirror and validate your own experience, I know it doesn't sound like great news. One thing I will say is that with knowledge comes power. If we acknowledge that bipolar disorder is chronic for some then that changes the way we approach it and the way we work to rehabilitate it. Some organizations like CREST.BD5 are looking to patient-driven data to define what quality of life in bipolar disorder really is (from our perspective) and they are providing tools to improve it based on that data (seriously, check them out under sources).

So don't give up hope. If you're one of the people who have it hard every day, I'm sorry, but know that you're not alone. I'm standing with you. We'll fight -- every day -- together.