I Have Anxiety, But I Went to a Tori Amos Concert Anyway 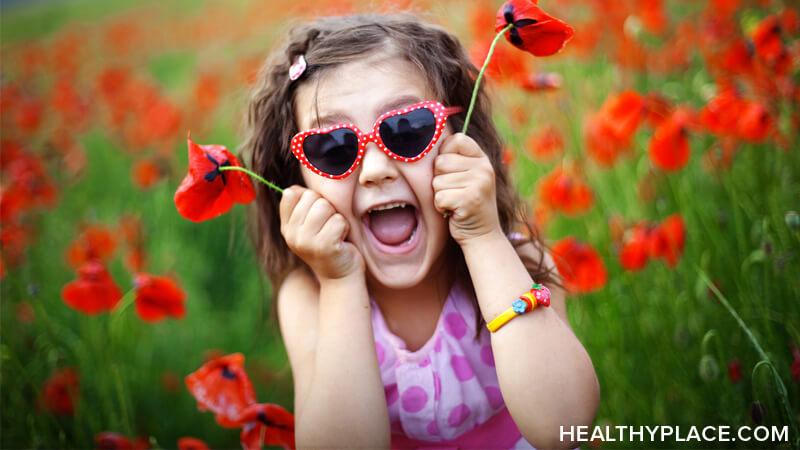 Before the Tori Amos concert I went to with my husband, Tom, in late May, I hadn’t been to a live concert since 2007. The reason for that centered around my schizoaffective anxiety and my response to crowds and noise. But, soon after the pandemic started and even before vaccines were available, I promised myself that I would go to her concert if Tori toured again. So, even though the pandemic is still here, I bought tickets for myself, and Tom as soon as Tori announced North American tour dates. Here’s how it went.

Well, because of my schizoaffective anxiety, I was stressed out about the concert from the get-go. A big part of the reason was that my mom and I were coming home to Chicago from our annual Mother-Daughter trip to Door County, Wisconsin, on the day of the show. It was that night. I had a good time on the trip, though. I bought some crystals at a store called Door County Rock and Gem, and I bought a royal blue velveteen pouch to keep them in. I like to buy crystals.

While I was too busy having fun in Door County to worry much about the concert, I didn’t need to be worried anyway. I had a blast at the Tori Amos show. It didn’t even matter that the show kiosk didn’t have the t-shirt I had picked out from looking at pictures online. You see, after I bought the royal blue pouch, I thought it would be cool if I bought the royal blue tour shirt with all the places the tour was going printed on the back instead of the white shirt I had previously set my heart on. No white shirt, but the blue shirt more than filled the bill with Earth solidarity images on the front. I love it, and I’m wearing it right now.

Tori Amos’ Music Is Cathartic for This Schizoaffective

I have to tell you some really awesome things that happened at the concert. One, for the opening act, a band of twin sisters called Companion sang and talked about how their dad died by suicide and how important mental health care is. I started clapping, and that got lots of other people clapping and whooping, so I was proud I started that. Then, later, when Tori was performing, I was waving my hand, making a peace sign, and she pointed in my direction and smiled and nodded. So I think she might have seen me. Lastly, the show was cathartic because she played a song called “Putting the Damage On” that reminded me of three dear friends who died about 20 years ago, two of them by suicide. I cried when she played that song--but they were good, cleansing tears, letting out bottled-up grief.

The concert was such a success for me. Tori is my go-to when I need to be soothed and play music at home. I especially like to listen to her album Scarlet’s Walk or watch a DVD of her playing a live, intimate show called Tori Amos: Live from the Artists Den when I need to calm down. I also recommend her albums Unrepentant Geraldines and Ocean to Ocean for this purpose.

Anyway, I’m just really glad I had such a blast at the concert, even though my schizoaffective disorder was making me envision all the things that could go wrong for weeks beforehand. I have to believe that some of the goodness was Tori’s magic. She and her music will always hold a special place in my heart.

Tags: anxiety and a concert

APA Reference
Caudy, E. (2022, June 9). I Have Anxiety, But I Went to a Tori Amos Concert Anyway, HealthyPlace. Retrieved on 2022, November 30 from https://www.healthyplace.com/blogs/creativeschizophrenia/2022/6/i-have-anxiety-but-i-went-to-a-tori-amos-concert-anyway

Good afternoon. I have a different view about mental illness, specially schizophrenia.
I believe that the causes are only ambiental.
It starts with traumatic life event which is denied by the people in contact with the pacient and also by psychiatry .
This leaves the pacient with only two options .
To live in denial or in conflict with others .
This is the typical description of double bind.
Thank you.