Are Your Yearly Goals Harmful to Your Mental Health? 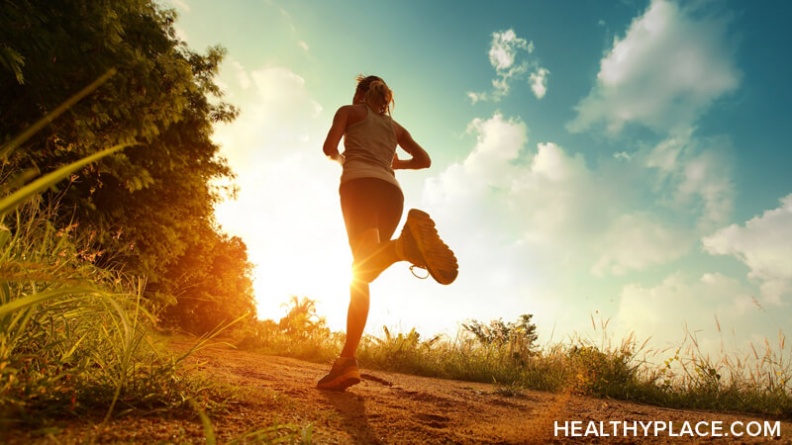 As the new year rolls around, many people create yearly goals or New Year’s resolutions. Plenty of people also create targets throughout the year; I personally set monthly objectives, which are broken down from my yearly goals. However, at times, goals can be harmful to mental health. What are the symptoms of unhealthy yearly goals?

When you keep failing at your goal, that yearly goal may be harmful. If you consistently fail to reach a target, you’ll likely feel disheartened and frustrated (two emotions that negatively impact mental health). I’ve had several goals that, when not completed during one month, move to the next month, then the next, with no forward movement.

Here's what to do if your yearly goal is harmful to your mental health.

When you see a yearly goal (or a monthly sub-goal) you’re consistently not reaching or making progress toward, take a step back and re-evaluate. Is that goal actually important to you? Do you perhaps feel pressured to create and reach that goal?

Sometimes during this reflection, you’ll realize that achievement simply isn’t as valuable to you as you’d thought. Other times you’ll observe that someone else has influenced your desire for that goal. Perhaps perfectionism is influencing the situation. You might even realize the target is indeed important, but you just don’t know how to accomplish it. If the latter is the case, ask a friend for help, then break your goal down into smaller, more manageable chunks. Breaking down a goal is especially useful for bigger yearly goals.

Take a Break from Your Harmful Yearly Goal

At times, working hard toward a goal can feel overwhelming. If you’re exhausted by the pursuit of one or many goals, it’s okay to take a break. Give yourself permission to live goal-free for a week or a month ("How to Stop Expecting Too Much From Yourself"). Don’t write down any specific achievements you want to realize during this time; instead, make your only tasks relaxing and being present. You’ll likely find yourself recharged from a non-goal-oriented period, and back at the goalsetting table sooner than you’d planned.

If you’re nervous about the idea of dropping goalsetting altogether, try instead to take it easy on yourself. For example, instead of setting four monthly goals, set just one. Instead of choosing a big, difficult-to-attain goal, work toward a smaller and more achievable one ("Set Goals that Work for You to Improve Your Self-Esteem").

You may be a visual person who normally enjoys seeing your goals written on a whiteboard, hung on your bathroom mirror, or displayed in another prominent location. If so, taking those visual cues away can provide some much-needed solace from the self-induced pressure of your goals.

While yearly goals themselves are a good thing for many people, make sure they aren’t harmful yearly goals that are negatively affecting your mental health, and take some rest if they are.

APA Reference
Meredith, M. (2018, December 16). Are Your Yearly Goals Harmful to Your Mental Health?, HealthyPlace. Retrieved on 2021, June 20 from https://www.healthyplace.com/blogs/livingablissfullife/2018/12/are-your-yearly-goals-harmful-to-your-mental-health