Breaking Down the Stigma of Attention-Seeking Behavior 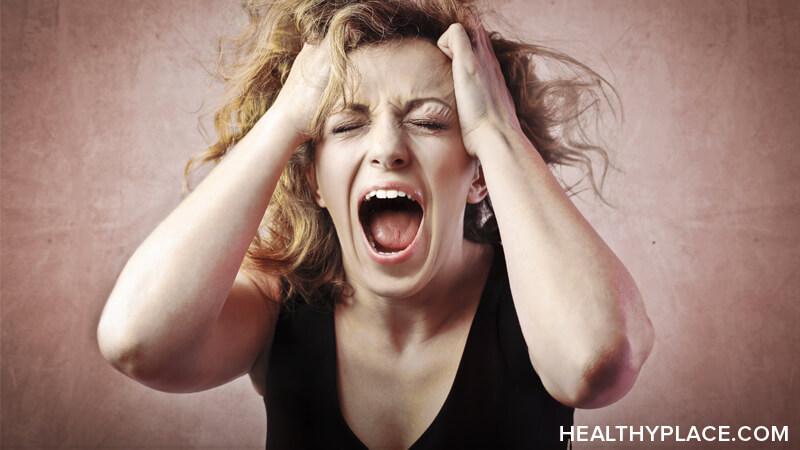 Sometimes, I need attention. Attention is not something humans just want or desire, it's something we need. In many ways, my mental illness makes that need even more important. Being neurodivergent means that my brain doesn't work like the brains of those around me, which has often made me feel very isolated and different. Because of that, I sometimes need even more attention than I would if I were neurotypical. I need people to pay extra attention to both me and my illness in order for them to understand my experience in this life.

For a long time, I didn't see attention as a legitimate need, just as a petty, pathetic desire that I was weak for craving so badly. I did my utmost to make myself as small as possible with as few needs, wants, or even preferences as possible, and mentally flogged myself any time I did something that seemed too much like attention-seeking behavior. This trapped me in a dungeon of shame, where the thing I was ashamed of was just me and my general existence.

The Consequences of Stigmatizing Attention-Seeking Behavior

This is what happens when we stigmatize attention-seeking behavior, despite the fact that it is the byproduct of an inherent human need. When we aren't taught how to properly fulfill a need, we can resort to ineffective or destructive methods for fulfilling that need. In my case, I internalized the stigma against attention-seeking behavior and tried to ignore and deny my own needs. If I could force myself not to need attention, then I would never be shamed or dismissed for reaching out. This has led to a lifetime of issues that I am still unraveling in therapy, but it did spare me from the repercussions of the alternative: externalized stigma.

While I internalized the stigma against attention-seeking behavior, other people sometimes externalize that stigma by "acting out," a term that also stigmatizes attention-seeking. In reality, people who externalize the need for attention are simply engaging in an experiment of trial and error. Because they were never taught a safe and effective way to obtain the attention they need, they seek attention through whatever means necessary. This can lead to others labeling them as "attention-seeking," "manipulative," or "dramatic," which can be just as damaging as the issues resulting from internalized shame around the need for attention.

Reframing the Discussion Around Attention-Seeking Behavior

So, if attention is a basic human need and stigmatizing it only results in psychological pain, what can we do instead? I think the best way to fix this problem is to reframe how we see the need for attention and the resulting "attention-seeking behaviors."

I have started to process my own issues with my need for attention, but I think things need to change on a cultural level in order to prevent individuals from having to do this work alone. We need to start actively teaching our children how to get the attention they need in a healthy, helpful way. This would decrease the number of people who develop internalized shame and self-loathing from trying to deny their needs, and it would cut down on the dangerous and self-destructive behaviors that many people engage in when they lack clear instructions on how to get their needs met.

Have you experienced stigma surrounding attention-seeking behaviors? Share your story in the comments below.

Thank you for your very helpful articles. They are wise and most helpful. I admire your deep insights and knowledge on mental health. Bless you. Trish

Trish, thank you so much for your kind words! I'm glad my articles can be helpful.