Puberty and Eating Disorders: Is there a Connection? 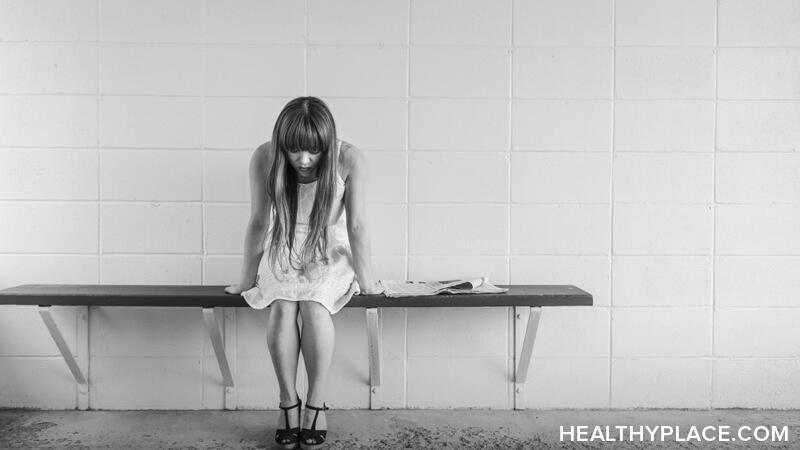 In the midst of my recovery process from anorexia and all the associated behaviors that came with it, I have often asked myself this recurring question: is there a connection between puberty and eating disorders? While I cannot speak for every person who has suffered from an eating disorder, on the basis of my own narrative, these two experiences are linked, and there are several reasons for this.

The onset of puberty leads to changes not just in the body, but in the mind and emotions too. There are biological, environmental, social, and hormonal factors to contend with during this transitional period, and the effects can be disorienting. As the body matures and develops into its adult form, this can place some adolescents at an increased risk for disordered eating while they attempt to make sense of a new body shape that feels awkward and foreign. The connection between puberty and eating disorders is intrinsic to my personal story, and in case it resonates with anyone else, I want to unpack this in-depth.

How Puberty Was Connected to My Eating Disorder

I was 11 years old when I first noticed my torso curving inward and my hipbones rounding outward. I was 13 when the metamorphosis was complete, and I had two full-grown breasts to show for it. I was barely a teenager in a woman's body, and the sudden attention I received for this curious transformation was nothing I could have prepared for. The males in my seventh-grade class marveled at these physical changes, but the other females—none of whom had entered puberty themselves at the time—reacted with animosity.

Because I looked different, because my body appeared older than its 13 years, because of a process I could not control, I was ostracized socially and ridiculed openly. Now decades later, I can reflect on that season of adolescence and observe how those girls acted from their own body insecurities which provoked them to feel threatened and territorial in response to me. But in my hormone-charged pubescent brain, the only coping mechanism for the rejection I endured was to punish my body. I viewed it as freakish and the cause of my intense sorrow and shame. I made a decision to shrink down, to fold in, to become invisible. I wanted to occupy the least amount of space. I wanted to reverse the effects of puberty which had forced me to be noticeable, and over time, this fear of being seen—and therefore, harmed—escalated into an eating disorder ("The Many Causes of Eating Disorders").

Why a Puberty and Eating Disorder Connection Should Be Addressed

I was a teenager 15 years ago, but I mentor teenage girls today, so I can attest to both the social and cultural pressures this current generation of adolescents will often encounter on a daily basis. In addition to craving acceptance within their peer groups, they are also bombarded with directives from the media, insisting they conform to airbrushed physical standards which happen to be illusory and unattainable. These toxic messages, combined with a desire to belong in the competitive hierarchy of teenage social politics, can urge adolescents to feel confused, suspicious, or even hateful toward their own bodies.

They cannot hinder the biological results of puberty from occurring, but what if those changes do not uphold the societal narrative that a woman's physique must be toned and slender? What if those changes do not reflect the patriarchal idea that a man's frame should be athletic, tough, and muscular? In some cases—like mine, for instance—these impressionable teenagers fear they will not reach the measure of "a perfect body" that has been laid out before them. So when they fall short of this narrow expectation, the reaction can turn into self-loathing and debasement.

If gone unchecked—or worse, reinforced—these perceptions can lead to disordered eating behaviors, and for this reason, I am about to challenge how young people are trained to address their bodies. Puberty was a traumatic and isolating period in my life, but now I understand it to be a natural, healthy transition from childhood to adulthood. I just never had the framework as an uncertain and insecure 13-year-old to explore those changes instead of opposing them. But I want those who have also suffered from the connection between puberty and eating disorders to realize that social acceptance or cultural benchmarks are not what gives a body worth. This is a lesson which I think has life-saving potential.

APA Reference
Schurrer, M. (2019, January 9). Puberty and Eating Disorders: Is there a Connection?, HealthyPlace. Retrieved on 2022, July 4 from https://www.healthyplace.com/blogs/survivinged/2019/1/puberty-and-eating-disorders-is-there-a-connection