The Presence of Eating Disorders in Young Children 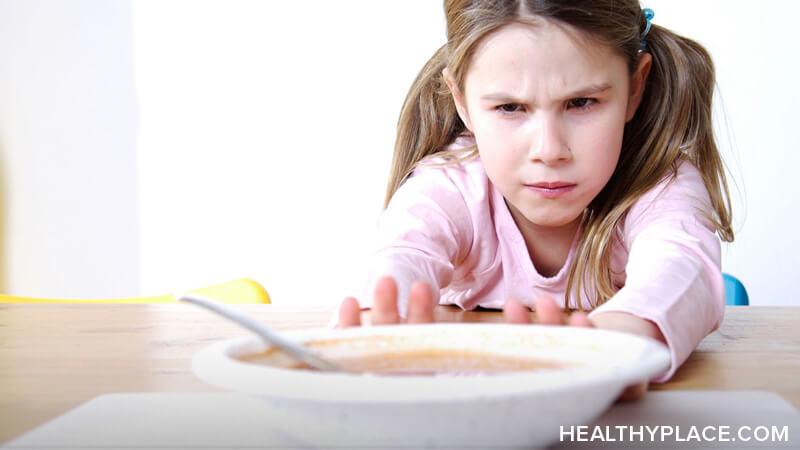 As if this illness was not destructive enough already, a harrowing trend has developed in recent years, whereby the presence of eating disorders in young children has become more and more rampant. In fact, the number of children under the age of 12 who exhibit symptoms of an eating disorder has risen to the extent that anorexia and bulimia are now more common pediatric illnesses than type-2 diabetes.1 This is an alarming data point and combined with the reality that eating disorders are often undiagnosed or inadequately treated, this leaves many children at an increased risk for complications in both their physical growth and mental health as they become older. For this reason, it is crucial to understand how to identify the presence of eating disorders in young children, then to seek prompt and thorough intervention for them.

The Harmful Impact of Eating Disorders in Young Children

During their formative years, children tend to experience the onset of major growth spurts from ages 8-13 in girls and 10-16 in boys.2  Within this time frame, numerous changes take place in their bodies such as organ development, an increase of bone and muscle density, hormone production, and cognitive function maturity. Because these are critical for a healthy transition from adolescence into adulthood, children's bodyweight needs to follow a steady, upward growth curve in order to sustain the physical changes. So when children restrict or manipulate their food intake, not only can this affect their weight and cause malnourishment, it also can impair the essential processes their bodies need to mature.

While the precise root origin of this illness in young children has not been established, there are factors which make some children more vulnerable to disordered eating than others. These are often heritable, sociocultural, or environmental since children tend to absorb and emulate the characteristics they are exposed to. For instance, studies have found that children are 33-84% more likely to suffer from anorexia and 28-83% more likely to suffer from bulimia if one of their relatives does too.3 In addition, because today's children have more access to media consumption than in generations prior, they can be at risk for internalizing the unhealthy ideas about shape, weight, and size which pervade the mainstream culture. This can lead to a distorted body image and pressure to control their eating habits.

How to Detect the Presence of Eating Disorders in Young Children

Because eating disorders are not frequently associated with children, many do not receive the medical treatment and mental or emotional support they need in order to heal. But the success of recovery often hinges on both early detection and rapid intervention, so parents, guardians, and pediatricians must learn to recognize certain behaviors which could indicate the presence of eating disorders in young children. Here is a breakdown of various symptoms to be mindful of: