Dark Side of Body Image in Competitive Sports 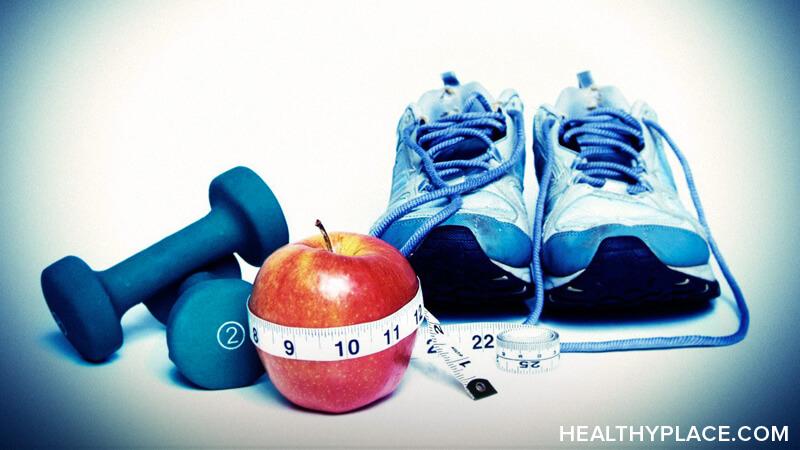 Netflix debuted its recent documentary series Cheer in December 2019, and there is much to love about this account of an elite cheerleading squad in the ranchlands of Texas. But while it's hard not to root for these resilient and talented college athletes, there is an obvious dark side to the series—its attitude toward body image in competitive sports.

Now let the record show that I watched Cheer (binged is more accurate) and found it both enjoyable and inspirational, so this article is not meant to bash the athletes or their coach. I simply want to critique how the emphasis on weight is normalized in this series. It does call attention to the dark side of body image in competitive sports, but awareness is not enough. The undue pressure athletes often feel to be lean, toned, and strong can result in unhealthy obsessions or, in some cases, eating disorder behaviors and that needs to change.

What 'Cheer' Reveals About Body Image in Competitive Sports

Before I talk about what is problematic in Cheer, I will first address what the series does right because it earns major points in areas such as inclusion, diversity, and triumph of the human spirit. The members of this squad, which competes for Navarro College, are not the stereotypical cheerleaders that movies often glamorize. For these teenage athletes, it's not about popularity or status—most view their sport as an escape from broken homes, traumatic events, criminal records, demanding parents, and forms of abuse.

Also, the series is unabashed in its celebration of different races, genders, and sexual orientations, proof that human beings from all walks of life can find camaraderie with each other. In the midst of strenuous training, fierce expectations, and continual risk of injuries, this squad becomes a family under the leadership of Coach Monica Aldama. So that is where Cheer succeeds.

However, as with all families, dysfunction is just beneath the surface for these athletes who are entrenched in a sports culture that places a high value on their external appearance. While it's clear that Aldama loves her cheerleaders, she does not apologize for her efforts to curate their "look."

Since she knows that competition judges award points not only for the skill and precision of routines but also for the fitness level of each athlete, her physical standards are extreme—and I would argue, detrimental. In one episode, the female cheerleaders express their nerves about the team "weigh-in," and a few even step on a bathroom scale to determine how much they will need to restrict their food intake in order to maintain the required weight. In this scene, it's also established that one of the girls is less than 100 pounds, an unsafe weight for such an active person.

The young men on this squad are not exempt from all the body image scrutiny either. In fact, as a male cheerleader remarks, Aldama prefers "big boys" with visible, defined muscles and buff, sturdy features. I will concede it takes power to toss a girl several feet in the air, then firmly catch her just seconds later, but the burden these guys must feel to achieve thick biceps or hard abdominals is equally as toxic as the pressure on young women to be thin (see "Men with Eating Disorders"). Both are rife with the potential for eating disorder behaviors to manifest and exacerbate.

Due to intensive demands on the body to perform, combined with an often unrealistic idea of how that body should look, eating disorders are all too common in the world of competitive sports. In fact, as many as 45 percent of female athletes and 19 percent of male athletes exhibit some kind of disordered eating behaviors.1

Cheer makes no effort to hide the dark side of body image in competitive sports, but the series then misfires in its approach to this issue as just part of the cheerleading territory rather than a harmful, systemic problem that could have fatal consequences.

Athletes come in various shapes, weights, builds, and sizes. There is no right—or wrong—body for a cheerleading squad or any other sports team. In the realm of competition, what should matter are traits like endurance, hustle, passion, and teamwork. Appearance should not even be a factor.

APA Reference
Schurrer, M. (2020, January 23). Dark Side of Body Image in Competitive Sports, HealthyPlace. Retrieved on 2022, May 23 from https://www.healthyplace.com/blogs/survivinged/2020/1/dark-side-of-body-image-in-competitive-sports