Eating Disorder Treatments that Didn't Work for Me 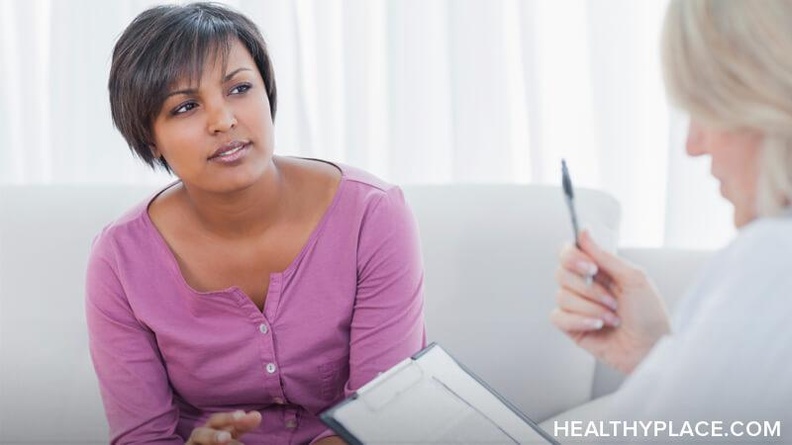 Eating disorders are deadly but also treatable mental illnesses. Still, in my early struggle to recover, there were many common eating disorder treatments that didn't work for me. Understand, I am not saying that they don't work for anyone. On the contrary, they work for countless people who suffer. This said, there is no one road to recovery, and I write this blog post in the hopes of inspiring people who haven't had any luck with traditional eating disorder treatments to keep going.

The most common eating disorder treatments that I encountered during my initial stages of recovery included psychotherapy, medications, and nutrition education. These were also the options presented to me by my doctor. I tried them all, and while I found parts of them valuable, ultimately, I discovered that I couldn't handle them: I did not want to talk about my eating disorder. I tried therapy and left every session wanting to eat and binge more than ever.

I did not want to talk about nutrition. I was a certified personal trainer, and nutrition specialist for a decade and logically, I knew how to eat properly; I just wasn't doing it. Just like doctors who smoke, you don't always do what you know is best for you.

I didn't want to take medications. I was trying to recover from an alcohol addiction that was also sliding into a dependence on pharmaceuticals. They were prescribed pharmaceuticals, but they were sedatives, nevertheless, and I was not using them wisely.

I've spoken in this post about how I recovered, and in the end, it boiled down to relentless self-care and putting myself first, always. I also wrote a book about my eating disorder. That's right: I wrote a whole book about it. Granted, some of this book was written while I was still very much in the clutches of my disorder, but writing about my experience helped give me clarity and a level of honesty and introspection I don't think I could have ever gained by talking to someone else or taking medications. Writing through my eating disorder helped me pick out connections I would never have otherwise realized because I would not have been open enough to admit certain things about myself and my life to anyone else.

Of course, writing a book is not going to be everyone’s preferred eating disorder treatment, but that’s precisely my point: your treatment should reflect who you are and what makes you tick. For some, therapy works wonders, and medication is a saving grace. For some, being educated on how to properly fuel their bodies is a missing link, and gives them the knowledge we all need to support a healthy recovery.

I think any way you can recover healthfully is a great way to recover. Don’t feel too pressured by what you think you should be doing and, instead, ask yourself how you think you'll best be supported. As long as you are moving toward recovery, any step in the right direction is a good one.

What eating disorder treatments have and have not worked for you? Share in the comments.