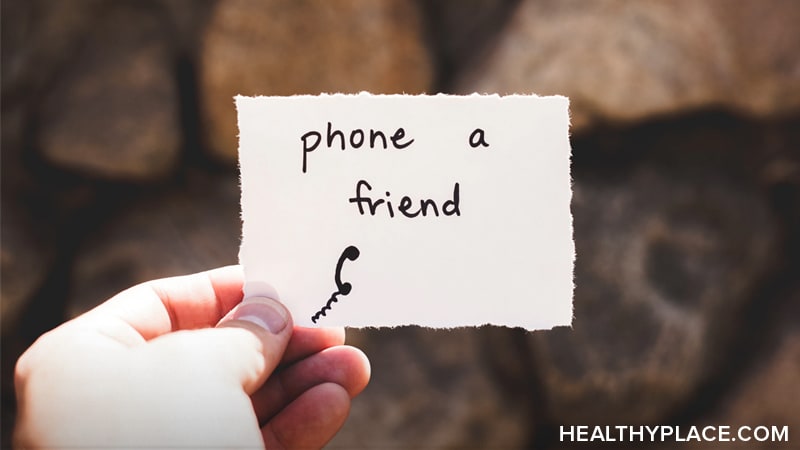 Verbal abuse in friendships happens more than we think. After all, friends are not the first people that come to mind when you think of verbal abuse. If you are facing any signs of verbal abuse from a close friend, you are not alone.

Close relationship dynamics can distort our opinion of how the other person behaves. I have had some friends in the past that would continuously make side remarks that left me feeling shameful or upset. I would reason that they are not always like this, and their friendship means a lot to me. But in the end, I had to make a difficult choice.

Signals that May Indicate Verbal Abuse in Friendships

Some things to consider if your friendship is verbally abusive:

Confronting a friend who is verbally abusive to you can be hard. Often victims of verbal abuse, like myself, prefer to avoid confrontation. They will find a way to appease the other person's feelings while disregarding their own. Unfortunately, if you do not deal with the situation, not only will it continue, but it could progress and get worse.

Engaging in a friendship that involves verbal abuse is a toxic environment and is not healthy for either person. Allowing the behavior to continue gives the abuser permission to treat you, and others, with disrespect. As a victim of continuous verbal abuse, I have experienced a decrease in self-esteem and self-confidence as I faced regular criticism that I did nothing to stop.

Find Your Voice to Stop Verbal Abuse in Friendships

If you face verbal abuse in your friendship, find your voice and put a stop to it. Some friends may be unaware of their hurtful words. After you explain to them how it causes you anguish, they will alter their behavior.

There will be other individuals who will disregard your feelings, avoid the situation, or refute that their actions are harmful. These acquaintances are the ones that you need to distance yourself from and re-evaluate how the friendship is benefiting you emotionally. No one is perfect, but that does not mean being disrespectful and verbally abusive is okay, friend or not.