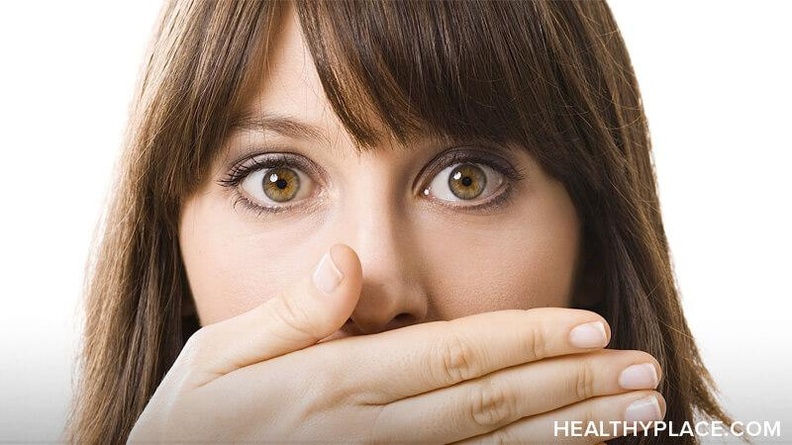 The recent Oscar scene where Chris Rock made a joke about Jada Pinkett Smith resulting in Will Smith slapping him on television has brought up controversy regarding jokes and abuse. Although we may never know the background or extent of history between these two people, it brings this question to light. Is making jokes considered verbal abuse?

Verbal Abuse Is Not a Joke

While some individuals find jokes about other people and uncomfortable situations humorous, they are often abusive. Making fun of someone because of their appearance can cross a line into abuse. However, looking at professional comedians, it is an industry standard to have monologues and acts containing sensitive content that an audience may consider offensive or abusive.

That does not mean that we can no longer have fun and enjoy a good comedy show for fear of hurting someone's feelings, though. It is important to know there is a time and place where these jokes are appropriate and funny. Many comedians have disclaimers on their live shows stating that their material can be offensive to some and may not be suitable for viewing.

I have close friends with whom we sometimes poke fun or lightly tease, but it never turns abusive or crosses the line where feelings may be hurt. Instead, we make sure to understand that we speak up if anything crosses a line that is upsetting to us.

Laughing After Hearing Verbal Abuse Disguised as a Joke

Some viewers fired back after the incident stating that Will Smith laughed at the joke before walking up to slap Chris Rock. Yes, according to the video, he did laugh, but was it genuine? We may never know, unfortunately.

Laughing is a coping mechanism for some individuals facing verbal abuse in an uncomfortable situation. By responding with laughter, they try to take the focus off the person in question. They want to change the subject and move away from the direction of the conversation. You are not alone if you have ever laughed nervously after someone told a joke you didn't think was funny just to move the conversation along to something else.

Where Do You Draw the Line Between Verbal Abuse and a Joke?

Unfortunately, perception is an individual choice, and what may seem funny to one individual may be offensive to others. It isn't easy to try and please everyone when you are a professional comedian, and your job is to make people laugh. However, being aware of possible sensitive subjects, like pre-existing medical conditions, should be considered when making jokes, especially in a diverse venue like the Oscars rather than on a private tour.

Does that warrant physical abuse from Will Smith on his wife's behalf? Of course, it does not. Responding to abuse with more abuse will not solve the situation and will create more problems.

Navigating a situation where joking masks verbal abuse can be tricky. Often, you should look at the source, consider the scenario, and note if it is a one-time incident or a repeating problem. Usually, a single joke will not be a form of verbal abuse but rather just a wrong choice of words said by mistake. However, if a person is repeatedly insulting, this would constitute verbal abuse and should be dealt with properly without violence.

How Did I Survive Years Without Therapy?
Not Everyone Will Understand or Believe Your Abuse Experience
D Halfen
April, 2 2022 at 6:11 am

How do you make a bully like Chris Rock accountable for their actions? The real problem is that there is no method of dealing with bullying and verbal abuse that is both legal and effective. That is precisely why people turn to physical assault, like a punch to a bully's face, to stop the behavior.

Hello, I am Cheryl Wozny, current author of the Verbal Abuse in Relationships blog here at HealthyPlace. Consequently, you are correct in your assumptions. Often, bullies do continue with their negative behavior without any legal or effective consequences. It is easy to understand both sides of this scenario, as I have sat on the side of the victim and wanted to do everything in my power to stop the hurtful words. I wish that I had the answer to this common and hurtful behavior. I know that when someone makes hurtful comments to me now, even after years of therapy, I can sometimes let them know that they are out of line or that I do not appreciate their words. Typically, I will remove myself from the situation. However, this does not keep the abuser from continuing with another individual, and our society should be more aware of these situations and what to do when it happens. Thank you for your insight.