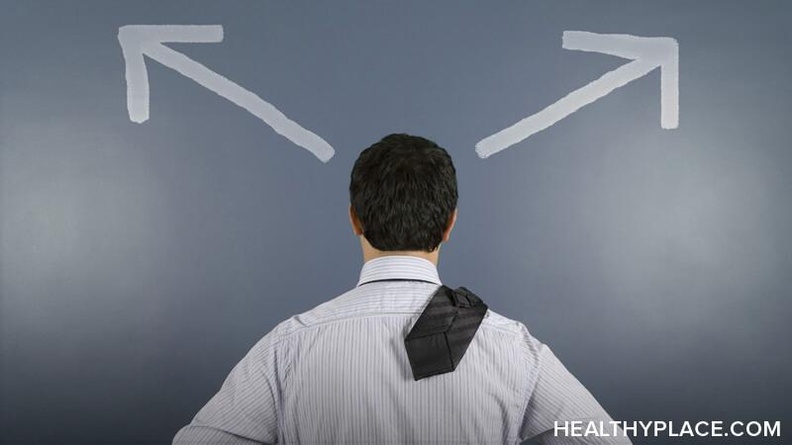 You do not have to be in an abusive relationship to experience verbal abuse. There can be many situations where an individual is subjected to verbal abuse from strangers. Unfortunately, this happens more often than you think. These random incidents are not okay, but it can be hard to deal with them when they come up. It can be in the form of personal insults, name-calling, or other belittling comments.

I have been the victim of verbal assault on several occasions, including while I was running down the street and going to the grocery store. Both of these times, I was shocked to the point where I had no response and chose to ignore the instigator and leave the situation.

Strangers Who Verbally Abuse (and More)

It is never healthy to treat people abusively, but unfortunately, many individuals do not feel there is anything wrong with their behavior, even to strangers in public. There can be several reasons why people lash out at strangers.

Some of the reasons why verbal abuse shows up include:

These reasons do not excuse verbal abuse in any way, but knowing why verbal abuse happens can help you deal with it when you experience it.

What You Can Do About a Stranger's Verbal Abuse

There are different ways that you can deal with verbal abuse from strangers. Depending on your personality, you may want to choose one option rather than another. How you decide to react is a personal choice, and it should be what is best for you.

Sometimes, it is easier to ignore the person who is insulting or belittling you in public. If you are in a shopping center or other large public area, you can walk away and remove yourself from the situation. This act can take the power away from the abuser while you control your environment.

Call Them on It Without Escalation

Some people will choose to face the abuser head-on and confront them. This option can be a simple comment from you, like:

It can be hard to call the person out on their behavior without them retaliating and forcing an escalation in the situation. If you have faced the abuser head-on and they are becoming more combative, you can still remove yourself from the environment.

You do not know what situations a stranger is going through unless they tell you personally. The choice to use empathy and kindness is a sign of compassion and understanding. By responding politely, the abuser may change their behavior or realize that their verbal assaults do not affect you and remove themselves from the situation.

Verbal Abuse from Strangers Is Not Personal

Verbal abuse from strangers is not personal. It is often a result of a problem from the abuser rather than anything you have said or done. If you remember that it is not an attack on you as an individual, you can deal with the problem more easily without becoming emotionally involved.

Although facing verbal abuse from strangers can be surprising and difficult to manage at that time, it is an isolated incident, and you do not have to deal with that person further. Just knowing that you will not see them again can help you move on from the situation and not let it get to you.

Responding to Verbal Abuse in Family Situations
How to Help When You Witness Verbal Abuse
Living Life…
September, 26 2021 at 3:51 am

I’ve been verbally attacked a few times by men this year. Standing on line @ Trader Joe’s. I thought the man was standing in line behind me, I turned around because he was standing closer than normal. His teeth clenched and growling “So are you gonna f’in move! …F you B!…” He had other options to get to the meat bread aisle. I saw people in line watching in horror. I yelled back @ him, “No one is in your way! Learn some manners you A’hole !.” & Today while crossing the street, a man in his truck at the red light called out & waved me down. He had a big smile on his face, so I thought he was going to give me a compliment or flirt. Looked professional. He was asking me for directions. I said “These are only street names not street numbers” he started hollering, “You stupid B! I didn’t ask you for a street name! Etc…” I stepped back & realized he was out his mind walked away & thought why he couldn’t google his own directions. He wanted my attention. My new strategy is to completely ignore people in these New York City streets to avoid these random rages, even if they “look” normal & nicely dressed.

I was in a situation in July. This guy started yelling at me at a gas station. I tried to ignore him and just get in the car. He knocked on my car window. I still ignored him. He opened my car door. He told me, "You need to learn some manners." I told him, "You need to have some patience". He then screamed, "You need to get out of the way!". I slammed my door shut and had to ask my sister how to start her car. He had me so shook up. I still think about it and wonder why! Why did this happen to me? What was the reason? There's a reason for everything, but I can't figure this one out.

Some people might be suffering from a mental illness, drug abuse or are just self-entitled in how they treat people but expect better treatment back in return. I've had several occasions when complete strangers have shouted something offensive to me across the street, muttered in a lift, or have said something mean during what was supposed to be a fun hobby class. The only way I can justify that someone would want to intentionally hurt a stranger, other than the 3 reasons above, is because they have low self-esteem and think the temporary kick out of putting someone else down will make them feel better about themselves in the long run.
I'm sorry to hear about your experience. Let's try and surround ourselves with people who treat us right. Hang in there.