Being an Emotionally Sensitive Person 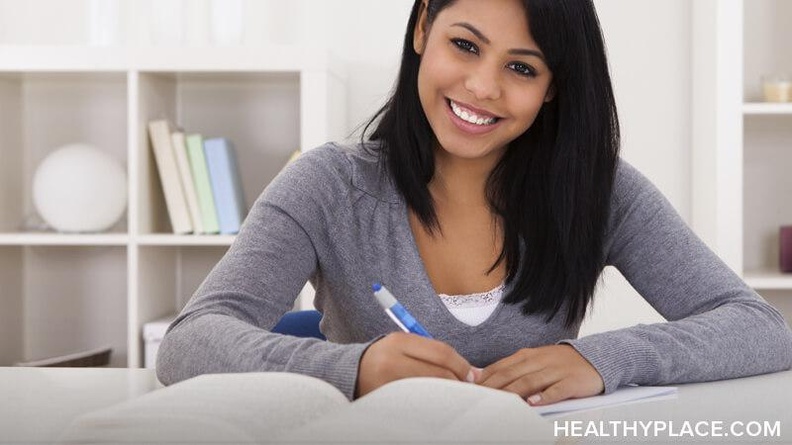 When I see something on TV that makes me smile, I’m more likely to feel a surge of joy than a small glimmer of enjoyment. If I’m anxious about a difficult conversation I need to have, then I am often wracked with trepidation, rather than mildly worried. I view being emotionally sensitive as a core part of my identity and without it, I wouldn’t be who I am. My emotional sensitivity is what drives me to connect with people and motivates me to read, write, make art and learn about the world. Without my emotional sensitivity, I don’t think I would be as empathetic as I am, as driven to help others or have the same interests or even career.

Being an Emotionally Sensitive Child

Whilst I love my emotional sensitivity because it’s the keystone of my personality, it has been extremely challenging for me. This is because when I was a child I didn’t learn how to cope with feeling strong emotions. I remember being age four and standing in a paddling pool with a stubbed toe and crying inconsolably. Even at that young age, I was aware that I was crying a lot more than other children. I understood that the adults around me didn’t always know how to calm such an emotional child and I viewed myself as someone difficult and dramatic.

I grew up to believe that my emotions were out of proportion to the situation, to fear my emotions and, ultimately, to conceal my feelings as much as I possibly could. Because it’s extremely hard to push down emotions that are as strong and intense as mine, I began to self-harm to release the pain of holding them in. As a young adult, I entered abusive relationships and stayed in them for far too long. I felt that nobody could cope with me because I was too emotional and that nobody could love an emotional storm like me. Later in my 20s, to my surprise, I discovered that I was lovable precisely because of my emotional sensitivity and that it was not something I needed to change.

The Importance of Validation for Emotionally Sensitive People

It helps me enormously to be in a validating environment. This means being close to people who accept my emotional sensitivity, understand that I have BPD and don’t belittle my feelings. If you're emotionally sensitive, then you will probably know that being invalidated makes things feel so much worse. I have to surround myself with people who appreciate that I feel many things and feel all of them deeply. If you’re emotionally sensitive, I hope you can find people who appreciate you too.

This is very helpful! Thank you. It really helps me to understand my daughter when I can read personal stories such as this.

I'm glad there is a term for emotionally sensitive people. I'm happy there are other people like me. I always thought I was alone. I am the most sensitive person I know. At first, I hid most of my emotions. I was unemotional and numb. I was scared to be me and to look weak. Now, I'm strong, confident, and will cry if I need to. I accept me for who I am. I feel if the world doesn't like emotional me, so what!

Have you ever read The Highly Sensitive Person by Elaine Aron? I’d never realised I was emotionally sensitive until I read that book, I just thought there was something wrong with me. I never thought about it tying in to BPD before but you’ve got a good point.

I have and I really liked it. Thank you for mentioning the book. I would love to see more books about emotional sensitivity and hopefully more will be written over the next few years. Take care. Rosie Cappuccino - author of More than Borderline

Gives a great insight to not only the experience but also how others can support people who experience emotions to this degree. Very helpful

So happy you found this helpful, take care. - Rosie Cappuccino, author of More than Borderline