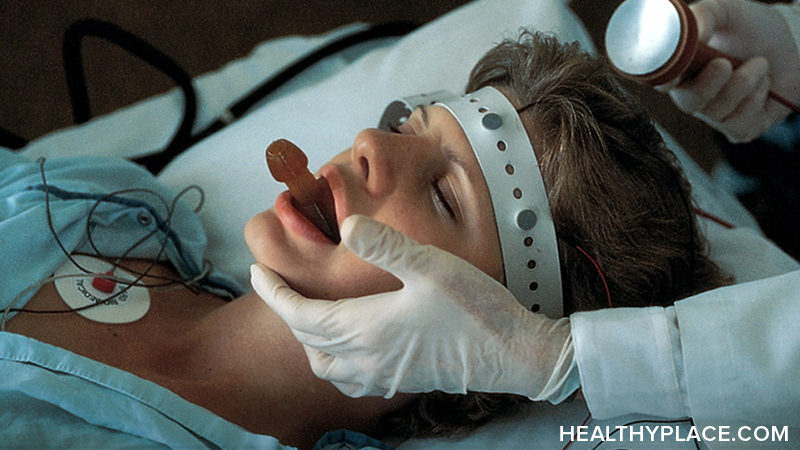 Although shock therapy has been performed for decades, researchers still don't know precisely how it works to combat depression.

"We've been looking for 50 years, but ECT causes many changes, and we haven't pinned down which one has the anti-depressant effect,'' says Charles Kellner, editor of Convulsive Therapy.

"Not only hasn't the Breggin brain damage theory been proven, it's been disproven,'' says shock researcher Harold Sackheim of Columbia University. 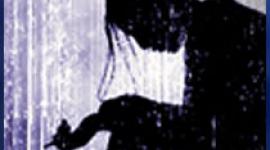 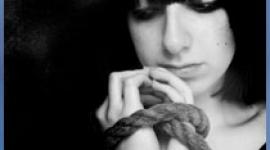 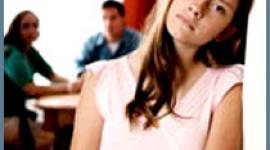 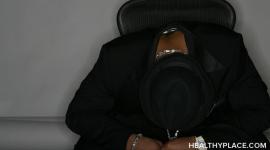 How to Score the Mood Disorders Questionnaire