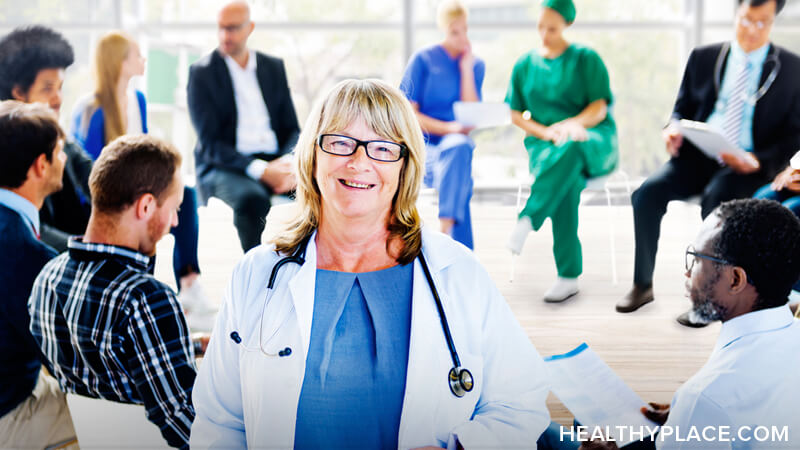 While medication in conjunction with therapy is the most common treatment for Major Depressive Disorder (MDD), there are additional depression treatment options which are particularly useful when a patient hasn't achieved remission of depression symptoms after many medication trials.

Electroconvulsive therapy varies depending on the placement of electrodes, frequency of treatments, number of treatments and electrical waveform used during stimulation. Some combinations are thought to be more effective although other combinations may have fewer side effects. Electroconvulsive therapy can be given as an in-patient or out-patient procedure.

Pros: High likelihood of response compared to medication; response may be much faster than to an antidepressant.

Cons: May result in cognitive deficits such as short-term memory loss; may also require time off work. Electroconvulsive therapy tends to be effective only short-term.

Once the VNS device is implanted it must be turned on and checked on a regular basis by a doctor certified by the device manufacturer.

Pros: Treatment specifically shown to work in cases of hard to treat depression; no additional medication side effects.

Cons: Cost and availability of treatment as well as possible physical side effects from the device or from surgery.

Repetitive transcranial magnetic stimulation (rTMS) is the repeated application of weak electrical currents to parts of the brain using a pulsed magnetic field. In treatment the patient has a plastic-encased metal coil placed on their scalp to allow for targeting of the magnetic field. In some cases rTMS is thought to be as effective as ECT although some still consider this a controversial treatment.

Pros: Not associated with the memory loss of ECT.

Cons: Cost, availability and possible physical side effects during treatment such as headaches, or seizure. 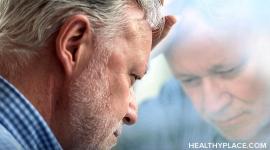 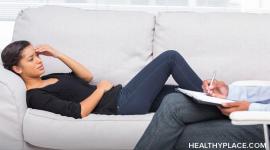 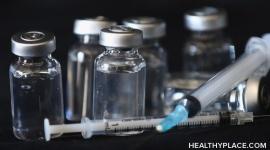 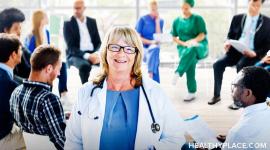