Of all the antidepressants, only fluoxetine (Prozac®)* has been FDA approved to treat pediatric depression.

For obsessive compulsive disorder in children and teenagers, FDA has approved only fluoxetine (Prozac®)*, sertraline (Zoloft®)*, fluvoxamine, and clomipramine (Anafranil®)*.

PAXIL is a registered trademark of GlaxoSmithKline. 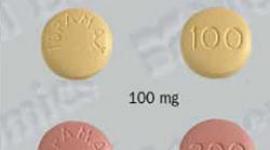 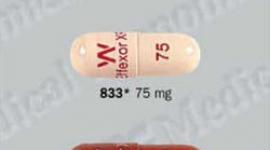 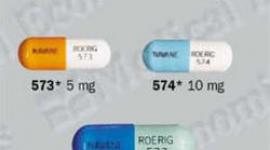 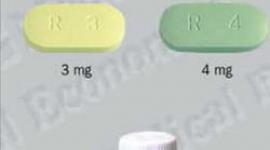