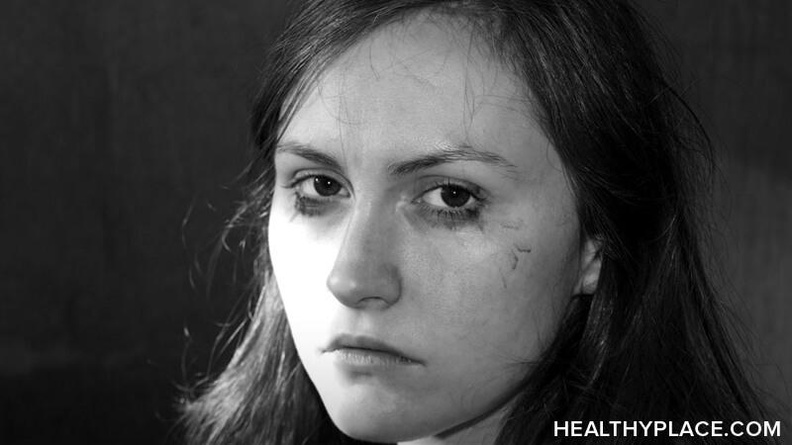 Find out what drives some teenagers to commit suicide and what parents can do if their child is actively suicidal.

Someone, somewhere, commits suicide every 16 minutes. In 2004, suicide was the eleventh leading cause of death for all ages (CDC 2005).

Every day, 89 Americans take their own lives and more than 1,900 are seen in hospital emergency rooms for self-inflicted injury. A disproportionate number are youngsters between the ages of 12 and 17.

Recently released statistics reveal that approximately three million youths, aged 12 to 17, either thought seriously about suicide or attempted suicide in 2000. More than one third, 37 percent, actually tried to kill themselves.

Most were suffering from undiagnosed or untreated clinical depression.

It's Hard to be a Teen

Adolescence is a stressful experience for all teens. It is a time of physical and social change with hormones producing rapid mood swings from sadness to elation. Lack of life experience may result in impulsive behavior or poor decisions.

Even an emotionally healthy youngster may have constant fears of "not being good enough" to be asked out on a date, make the varsity team, or get good grades. Special situations such as parental divorce or the breakup of a dating relationship may trigger intense sadness and feelings of wanting to die.

For a teen suffering from severe or chronic depression, feelings of worthlessness and hopelessness magnify and dominate waking hours. The ratio of "sad" to "happy" moments becomes lopsided. Despair is ever present and emotional pain feels like it will never end. Any situation of anger or disappointment may cause a fragile youngster to cross the line from wanting to die to attempting suicide.

Unfortunately, adolescents do not wear a sign saying whether they are temporarily sad or chronically depressed. External indicators such as clothing, music preferences, grades, or even attitude are not accurate indicators of the propensity for suicide.

All statements regarding suicidal ideation and/or concrete plans need to be taken seriously by adults.

While both "situationally unhappy" and "clinically depressed" teens may become suicidal, the second group is more likely to have a plan and materials necessary to carry out this project successfully.

"I can't remember when I didn't feel different from other kids. They all had friends but no one wanted to play with me. I hated going to school and hated being home. I guess I just hated being me. So I began planning my own death when I was in middle school."

"I started taking pills from my parent's medicine cabinet and just storing them. It was comforting to know I could take them at any time and be gone. The only thing stopped me was that I knew how bad they would feel if I was dead. One day my mom yelled at me for not taking out the garbage and I went to my room and swallowed all of them. I don't know why that day was different from any other day, but it was."

Fortunately, this young man survived, entered a long term adolescent treatment program that offered both individual and family treatment and received appropriate medication. He still wrestles daily with self-doubts but is starting to talk about these feelings with parents, friends, and a counselor.

Pain That Cannot Be Described

Chronic hopelessness, harsh self-criticism, and feeling unlovable and unwanted, create a pain that cannot be described. The following was found in the diary of an older teen after her successful suicide:

"It feels like the pain is feeding off of me. Like I am the host and it is the leech. It owns me and the only way that I will get rid of it is to destroy the host. The only way I will find peace is to kill myself. I wish people would just give me permission to die. They want me alive for their sake and just don't understand how intolerable the pain is."

Some severely depressed teens try to rid themselves of this awful feeling by self-medicating with alcohol or other drugs. Others self-injure by cutting, burning, biting or even breaking their own bones in an effort to release the excruciating self-hatred.

Fortunately, most teens will communicate this pain through conversations or writings. Our job as adults is to provide both an ear and a path to professional help when this information is shared.

When Your Child is Actively Suicidal

An estimated 75 percent of all those who die by suicide give some warning of their lethal intentions by mentioning their feelings of despair to a friend or family member.

Because of the thin line that exists between "having an idea" and "acting on that idea," it is critical that any suicide threat be taken seriously. If your child says he or she wants to die and/or shares a suicide plan there is no time to speculate whether the words are "real" or if the "mood will pass."

You need to get help immediately.

If it is daytime, call your primary physician for advice. If the doctor is not available, many communities have mental health hotlines offering guidance or a 24-hour center where psychiatric emergencies can be evaluated. If all else fails, calling 911 or your local police will generate needed assistance.

If the threat is not immediate, it is still important to follow up with a psychological evaluation. Again, your primary physician should be able to provide you with an appropriate referral.

Know that your teen may be quite angry that you are taking these steps. If you begin to doubt the wisdom of getting psychological help, ask yourself if you would hesitate taking your child to an orthopedist if his leg was broken just because he "did not want to go."

Depression is a treatable disease and, with proper intervention, most suicidal teens can be helped to lead long and productive lives.

more: Detailed info on suicide and how to support a suicidal person 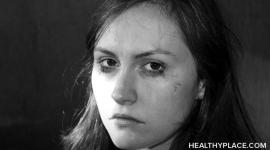 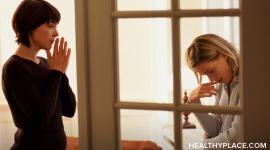 Getting Help to Deal with Aftermath of Suicide Attempts 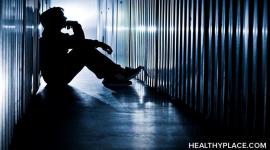 Is Your Child Contemplating Suicide? 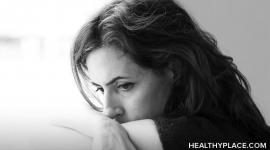 Dealing with Your Teen's Depression Diagnosis