Parenting with OCD: How Does Your OCD Affect Your Kids? 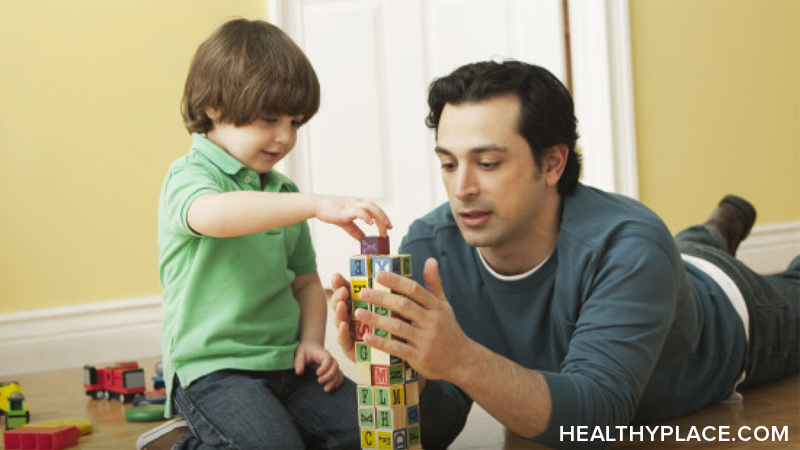 Parenting with OCD creates challenges for both the parent and children. Obsessive-compulsive disorder deeply affects kids whose mother or father has this disruptive mental disorder. The illness consumes someone’s thoughts and dictates behaviors. Parenting with OCD means that in addition to disrupting the parent’s life, OCD disrupts their kids’ lives. Let’s explore parental OCD and how it can affect your children.

Parenting with OCD: OCD in Parents

People with OCD experience obsessions and/or compulsions that interfere in their daily lives. Obsessions are intrusive thoughts; they’re anxiety-based and usually distressing. Intrusive thoughts can be about anything and are involuntary.

A parent’s obsessive thoughts might be about their child’ safety or health. While most parents do worry sometimes about their child’s safety and health, they take logical and reasonable actions to help prevent problems, and they keep minor incidents in perspective. A parent with OCD, on the other hand, becomes overpowered by their worry. Thoughts and images of their sick or hurt child won’t subside but, instead, grow bigger until logical and reasonable actions aren’t enough to alleviate their distress. The only way someone with OCD can try to tame the thoughts is with repetitive actions.

Repetitive actions, or compulsions, are ritualistic behaviors that must be completed in a certain way to keep intrusive thoughts at bay. Ironically, they don’t always match the intrusive thought. Repeated checking, tapping, hand washing, showering, and cleaning are just some examples of OCD rituals. To be considered effective, compulsions must be carried out in a very specific way. For parents, trying to complete the rituals can be difficult and cause more anxiety than it relieves because of normal interruptions from kids.

OCD in parents is disruptive to kids. To be diagnosed with the illness, someone’s symptoms must:

As it interferes in parents’ lives, OCD also disrupts the lives of their children. Because they’re growing and developing, kids need the time, attention, care, and nurturing of their parents, and they need predictable routines. Parental OCD makes it extremely difficult to meet the children’s needs.

Parental OCD: What Happens to Kids?

Sometimes, kids increase their parent’s stress and anxiety just because they are kids. Kids play. They make messes. They move from one activity to another and back again seemingly at random, and they don’t clean up one activity before starting another. They run. They fall. They tear clothes, and they get hurt. Anything they do can inadvertently intensify an intrusive thought or disrupt a ritual.

In most cases, OCD does not contribute to violence. It can, however, be frightening to kids when their parent with OCD reacts harshly to them, yelling or screaming or ordering that everything be picked up and put away for a long time ("How to Discipline a Child Without Hitting or Yelling").

Sometimes, kids get pulled into their parent’s rituals. A parent with OCD might ask their kids to check things for them or to do an elaborate handwashing ritual with them. This can be confusing, frightening, and frustrating for kids.

Parenting with OCD creates risks for kids, such as:

Parenting with OCD Can Get Better

While OCD has no known cure, therapy specifically for OCD has given many people hope and a renewed ability to live largely symptom-free. Treatment is helpful even when the person with OCD is a parent.
Reducing intrusive thoughts and compulsive rituals will benefit you and your kids. You might consider exploring these effective treatment options:

The effect of an OCD parent on a child is significant. When you’re aware of your own OCD as well as the risks to your children, you can seek help and create a positive, nurturing home. Parenting with OCD is a challenge, but it’s one that’s possible to beat.

APA Reference
Peterson, T. (2019, July 22). Parenting with OCD: How Does Your OCD Affect Your Kids? , HealthyPlace. Retrieved on 2021, May 9 from https://www.healthyplace.com/parenting/parents-with-mental-illness/parenting-with-ocd-how-does-your-ocd-affect-your-kids 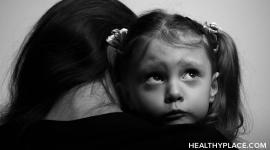 Parenting with PTSD: Preventing Secondary PTSD in Your Children
Impact of a Parent's Mental Illness on Children 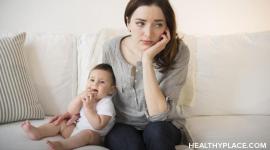 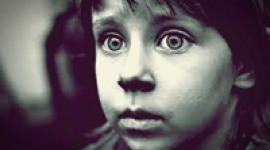 Issues for Parents with Mental Illness

Can a Child with Behavior Problems Learn to be ‘Good’?