How I Changed My Viewpoint to Build Self-Esteem 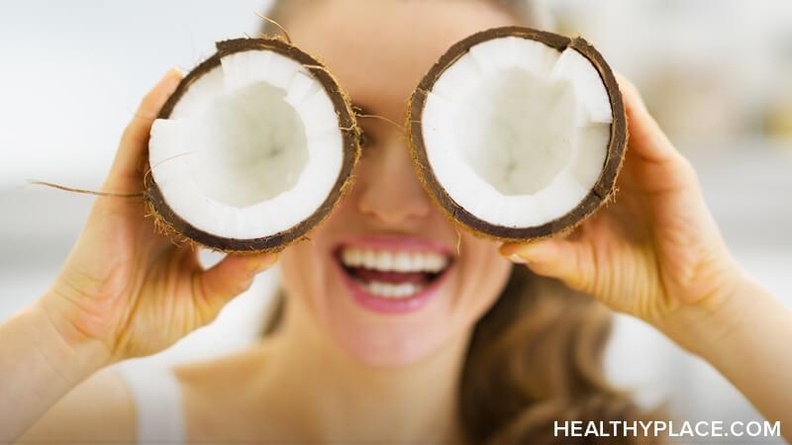 In my last blog post, I spoke about how changing the viewpoint I took on my life, and my accomplishments helped to build my self-esteem. Taking a long-term view of my progress over a 10-year period showed that my trend, like that of the stock market, was upwards and to be celebrated. There's another example of changing my viewpoint that helped my self-esteem get stronger that I will share today.

I Needed to Change My Viewpoint to Build Self-Esteem

I was sitting in a Weight Watchers (WW) meeting about 20 years ago, trying to make sense of my becoming a member for the umpteenth time. My mother was always a member, and I was indoctrinated in my late teens simply by exposure. I joined for the first time at age 20 when I had a body that I would kill for today. I never achieved my weight goal, and I quit and rejoined probably a dozen times since. There I was, more than two decades later, coming back for another dose of failure.

Not only did my continued attempts at becoming a WW Lifetime Member keep me feeling like a failure, but I also was embarrassed to tell people that I was a member because I never lost the weight and continued to get heavier as the years went on. Being overweight is not something that you can hide, like the bags of unfiled paperwork I had in the closet. It's very visible, and that made it difficult for me to maintain healthy self-esteem.

Look at Life as a Spiral to Build Self-Esteem

As I sat in the meeting, I tried to understand why I kept coming back, and I saw my actions as circular. I would join, follow the plan religiously, lose some weight, start to slack, stop going to meetings, start to regain, and then rejoin. Then I realized that every time I rejoined, I added at least one new habit that stuck for life, and my view turned from a circle to an upward spiral.

Yes, I may repeat the same efforts year after year, but if I grew any small number of baby steps each go-around, then I am making progress, and that is to be celebrated and is not a cause of embarrassment. That was a great boost to my self-esteem, as I was able to change the picture I had of a lifetime of effort without reaching my goal.

The upward spiral is now an image that brings me an instant boost of motivation to continue my efforts in self-improvement. Is there something that you've tried repeatedly to accomplish but keep falling short of the goal? Try looking at each time you try as a chance to take one baby step forward. Instead of grading yourself as pass/fail, give yourself credit for every small improvement that you make. Break the goal down into as many steps as possible and celebrate your progress. Change your viewpoint and build your self-esteem.

APA Reference
Kaley, J. (2021, January 6). How I Changed My Viewpoint to Build Self-Esteem, HealthyPlace. Retrieved on 2021, December 6 from https://www.healthyplace.com/blogs/buildingselfesteem/2021/1/how-i-changed-my-viewpoint-to-build-self-esteem