Presidential elections can create a host of political stressors. But politics don’t have to hold your mental health hostage (Ruminating Can Harm Your Mental Health Recovery). Follow these tips to avoid political stressors and achieve bliss. 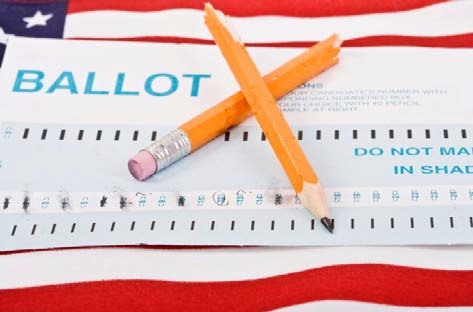 Political change and action are important and definitely have their place. But the most important action you can take to increase your own happiness is to be the change you wish to see in the world. Volunteer, raise money, say hello to strangers with a smile—be the change in whatever way you can (Positive Actions Will Lead to Positive Thinking).

“Being the change” will help you think positive and it turns out that positive thinking is easier than you think. I have found that when I put my focus on being the change, conversations about politics don’t seem as important.