How Going with the Flow Helped Me Grow 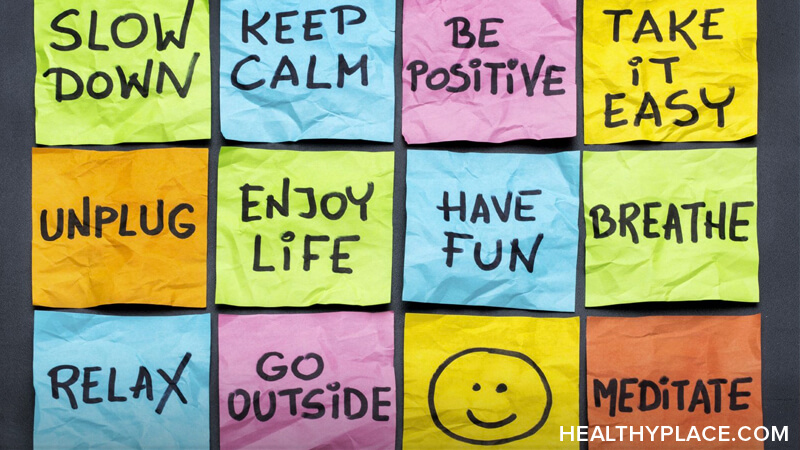 Going with the flow seems to stand in contrast with reaching your goals. Whether you want to advance in your career, live healthier, or find stability, keeping to a schedule can help you move forward. However, some of life’s best experiences are completely unexpected. By going with the flow, you can open yourself up to a world of possibilities you may never have imagined like attending a Hare Krishna ceremony in Cali, Colombia.

Going with the Flow Was Not My Forte

My brain would freak out every time someone interfered with my schedule. Would I like to go out for a drink on a Wednesday night? Absolutely not. It would ruin my bedtime. Aside from being incurably boring, my routine got in the way of my social relationships. When there was a competition between a significant other and the schedule, the schedule won. Needless to say, problems ensued.

Learning to Go with the Flow

After leaving my job to move to Colombia, I decided to start letting go. Some things haven’t changed much. My diet still consists of similar foods (oatmeal, vegetables, nuts), and my family still makes fun of me (sometimes).

But so much has changed.

I'm still a creature of habit, but I've learned to go with the flow. When an unusual or exciting opportunity presents itself, I take advantage. For example, one night in Cali, Colombia, I had planned to have a relaxing evening alone. All that changed when I went for a walk outside and found myself in the middle of a Hare Krishna circle. They seemed like they were having a lot of fun, so I joined in. Thirty minutes later, they invited me to a ceremony at their temple later than night.

The old me would have rejected their invitation. I had planned for an early night alone, and nobody could interfere with my plan. But the new me decided the opportunity outweighed the costs. Why not give it a try?

The ceremony was a hit. After repeating rich, melodic chants, the leader gave another guest and me a little speech about the history of their temple. All in Spanish, of course. Afterward, they invited me to an 11-year-old's birthday party, where we ate pizza and cake. I don't usually eat pizza and cake, but I threw caution to the wind.

Sometimes you need to break the rules.

By going with the flow, you open the door to possibility, allowing for magical experiences that were never part of your schedule—memories that make life worth living.

How has going with the flow changed your life? Share your thoughts in the comments.

Tags: going with the flow

APA Reference
Bjorn, M. (2020, January 15). How Going with the Flow Helped Me Grow, HealthyPlace. Retrieved on 2022, June 30 from https://www.healthyplace.com/blogs/livingablissfullife/2020/1/how-going-with-the-flow-helped-me-grow

Introduction to Michael Bjorn Huseby, Author of 'Living a Blissful Life'
Learning to Not Take It Personally from Thieves in Colombia
Lizanne Corbit
January, 21 2020 at 10:31 pm

This is absolutely brilliant: "By going with the flow, you open the door to possibility, allowing for magical experiences that were never part of your schedule—memories that make life worth living." Yahoo to this! There is truly so much magic in this. Letting go truly does allow us to experience things beyond what we ever could have even imagined possible.

I completely agree! Thanks so much for reading, Lizanne.