PTSD triggers. For those of us with a mental health diagnosis (diagnoses), the definition of a trigger is far more than a level with a catch or means of releasing it. Triggers are a response to stimuli and a result of past trauma. PTSD triggers can include certain odors, a particular tone of voice, certain objects, places and so much more. The brain creates a physiological response: increased heart rate and respiration, sweating, a need to escape, a need for silence, sleeplessness, hyper vigilance and so much more. Responses to triggers are unique to each individual. No cookie cutter responses here! 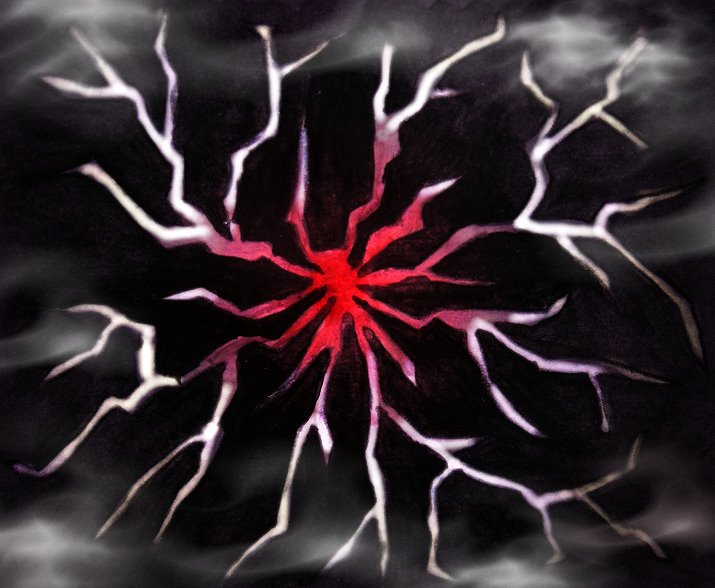 PTSD and panic have a way of finding the scars and trying to re-open old wounds.

For the past 10 years, October has held a particular sense of dread that no other month has. October holds a lot of triggers for me:

Over the years, I have taken my life back from my ptsd triggers in many different ways.

I have pursued therapy and my fight or fight response has lessened. I have trained and earned a black belt, trained and purchased a gun and trained as a DVSA (domestic violence/sexual assault) victim's advocate and work as an advocate always. The will to break victimhood has helped me to stand. This year, I am taking things a step further.

I am speaking at the pre-event for TEDx Omaha. The topic: influence. I will be discussing the use of advocacy to influence change and how each of us has that power. We don't need piles of money to influence, we don't need a podium, fancy clothes or articulate vocabularies. We already have what we need: caring hearts and voices that matter.

I am holding a re-burial at my brother's grave: I am bringing together a group of friends, each of us with singing bowls and a letter to my brother. I will speak to him of peace, then we will tie the letters to balloons and release them.

I am taking back Halloween: I will be doing a photo shoot in the cemetery. I will not sit at home this year. Some belly dance friends and I will be performing at a drum circle and in the midst of the circle, my friends will surround me and tell me the ways in which I am whole by using finger paint to paint the words onto my skin. I will be photographed after the ritual is completed.

I am taking back my worth from the horror of domestic violence by offering my art journaling class and photography services to the local women's shelter.

I am taking back my relationship with my mother by forgiving her. By restoring her 1-year baby photo and placing it in a frame next to my one year photo.

I will never completely erase my triggers. I will always be startled by certain things, certain costumes will always cause a certain amount of anxiety and I accept that part of myself.

There is no magic fairy dust to erase the effects of trauma.

There is only knowledge of our PTSD triggers, efforts to reduce our exposure to the triggers and working through the triggers to release some of their grip. Rewriting our truth is an arduous process at times, but we own every moment. We can choose different endings. We are BraveHearts. How do you stare down your triggers?