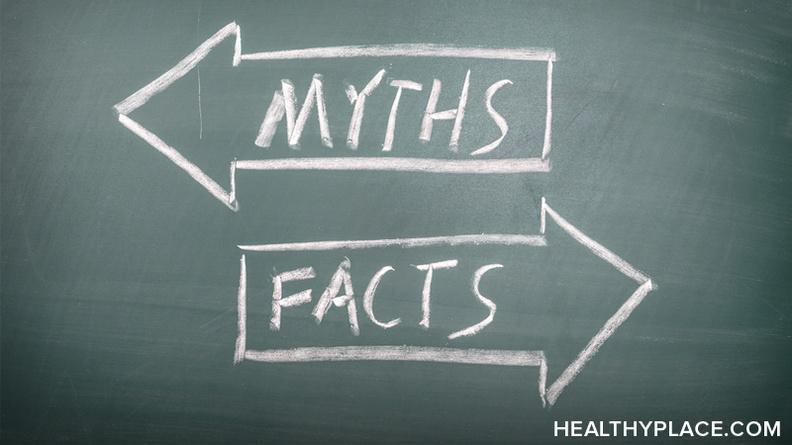 What is a Mental Health Myth?

A mental health myth is typically a story that has some truth to be found in it, but the ultimate result of the mental health story is a widely held but false belief or idea. Generally, it’s used to explain some phenomena people don’t quite understand.

Common Mental Health Myth About Suicide in The Holiday Season

There are few things as complicated as mental illness and the treatment of mental illness, so it shouldn’t be surprising that many myths arise concerning psychiatric issues.

One of these mental health myths is the well-known suicide myth that suicides occur more frequently during the holiday season. This is a long perpetuated myth, declares the U.S. Government’s Center for Disease Control (CDC).

The Annenberg Public Policy Center has been tracking media reports on suicide since 2000. The Center examined a number of media reports and found that 50% of articles written during the 2009–2010 holiday season perpetuated the myth.

CDC’s National Center for Health Statistics reports that the suicide rate is, in fact, the lowest in December. The rate peaks in the spring and the fall. This pattern has not changed in recent years. The holiday suicide myth supports misinformation about suicide that might ultimately hamper prevention efforts, says the CDC.

Suicide remains a major public health problem, one that occurs throughout the year. It is the 10th leading cause of death for all Americans. Each year, more than 36,000 people take their own lives. In addition, more than 374,000 are treated in emergency departments for self-inflicted injuries.

So while the mental health myth persists that suicides spike during the holidays, the facts are clear and the numbers don’t bear that out.

Why It's Important to Fight Mental Health Myths

This would be the logical thing to do, but would be detrimental because as we now know, the notion that suicides increase during the holiday season is a myth, and those dollars might be better used elsewhere in suicide prevention. Here is an even darker example of how this myth could be dangerous.

Mental Health Myths Can Push Someone Over the Edge

A suicidal person is constantly battling within themselves the urge to complete their suicide. If this person believes the suicide/holiday myth, then during the holidays he or she might have just enough to push them over to complete their suicide. He or she is obviously not always thinking clearly. He or she might think, “More people do it during the holidays, maybe I should too.” 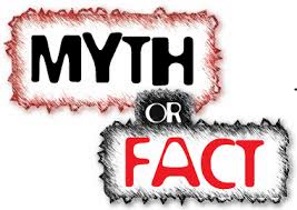 As we can see, myths concerning mental illness are not only misinforming the public, but can cause people to make very dangerous decisions based on erroneous information.

One of the most pernicious myths about mental illness is that it’s just a personality weakness or character flaw that causes it. People with mental health problems can snap out of it if they try hard enough.

Again, this very common myth can be dangerous because it can take a person who is already fragile and lead them to beat themselves up for their mental illness.

The fact is, mental health problems have nothing to do with being lazy (see Depression and Motivation) or weak and many people need help to get healthier.

It’s important that we be aware that there are many myths surrounding mental illness that can actually be dangerous if we believe them.

Mental health myths oppose explicitly and implicitly up to date psychiatric treatment and management of mental disorders. They are the consequence of primitive views of point toward mental disorders, which ones were extended for long time. This is result of misunderstanding and ignorance on real nature of mental pathology. But the era of modern psychiatry, as scientific branch of medicine for treatment of mental diseases has elucidate many secrets of psycho-pathological processes. In spite of that it exist yet many myths on mental disorder all around the world that seriously compromise satisfying psychiatric treatment of the same. I believe, that instant and exact applying of last one attainments of neuroscience should promote and affirm mental health care system. So, along time the myths on mental health would rest as relics of the past time.

Very true. I hear a lot of that nowadays and it always bugs me.