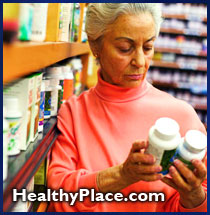 Some Medications Can Cause Depression

There are some medications which, for a variety of reasons, appear to bring about depressive symptoms as a side-effect. Some of these are actually rather common. For example, it's known that NSAIDs (such as naproxen sodium, ibuprofen, etc.) can exacerbate depression in those already affected by it. The same is true of some steroids, such as prednisone, if they are taken for a long time.

Also, any medication that is sedating--and there are many, many of them--can make people feel tired, run-down, and as a result, bring on depressed feelings.

next: Prognosis For Depression
~ back to Living with Depression homepage
~ depression library articles
~ all articles on depression 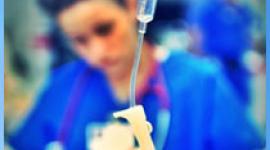 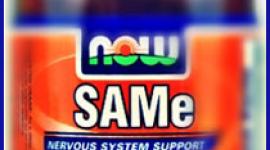 How Can I Teach Others to Help Me Deal With My Depression?