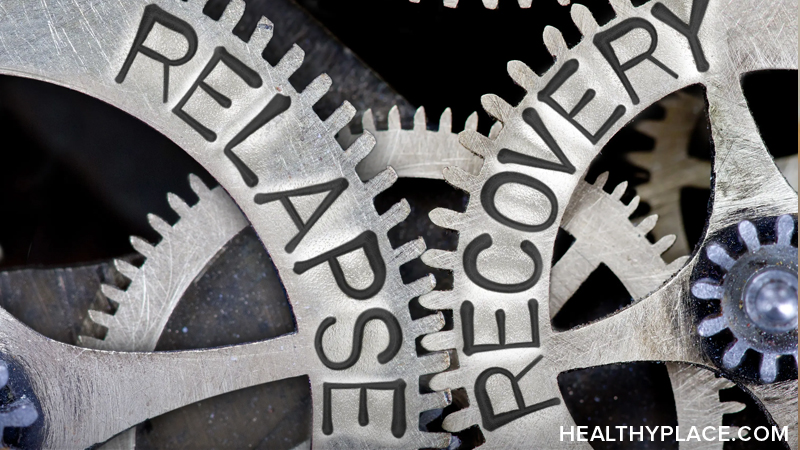 How Often Do Depression Relapses Occur?

Depression relapse is common, with about half of people who have recovered from depression experiencing another episode; Once you’ve had one relapse, your chances of another are greater (Burcusa & Iacono, 2007). Men and women appear to have an equal chance of having more than one episode of depression.

Why Does Depression Relapse Happen?

Some people have two or more episodes of major depression because they are either genetically vulnerable or have certain risk factors that increase their chances of developing depression again. Having a first-degree relative (a parent or sibling) that has had their own depression recur increases your chances that you will experience depression more than once. If you do have a close relative who has had more than one episode of depression, you still don’t have to expect to have your own relapse. Your chances are higher, but it’s not guaranteed.

Depression relapse can happen for reasons other than a genetic link. Risk factors include:

It’s the cumulative effect of these risk factors that increases your chances of depression returning. The more these stressors pile on, the more likely the mood disorder is to recur.

You’re Not Doomed to Have a Depression Relapse

Even if your risk is high for having more than one depressive episode, you don’t have to sit back and let it come. You can be proactive and build protective factors to buffer yourself from the risk factors of depression relapse. Some ways to do that:

Depression relapses can happen, but they’re not inevitable. You don’t have to expect to have one. Minimizing your risk factors and taking steps to prevent a recurrence can help you remain mentally healthy.

APA Reference
Peterson, T. (2021, December 30). What Is a Depression Relapse and Should I Expect to Have One?, HealthyPlace. Retrieved on 2022, December 1 from https://www.healthyplace.com/depression/symptoms/what-is-a-depression-relapse-and-should-i-expect-to-have-one 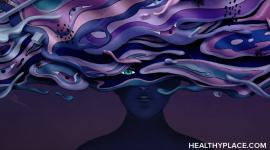 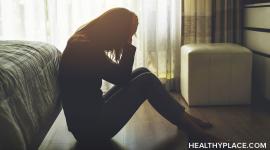 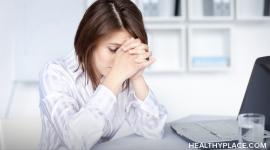 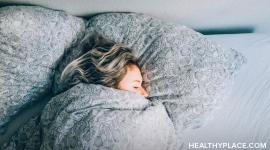 Coping With Feelings and Thoughts of Suicide

Living with a Depressed Spouse Is Ruining My Marriage: Help!!