Bullies Help for Teachers and Parents 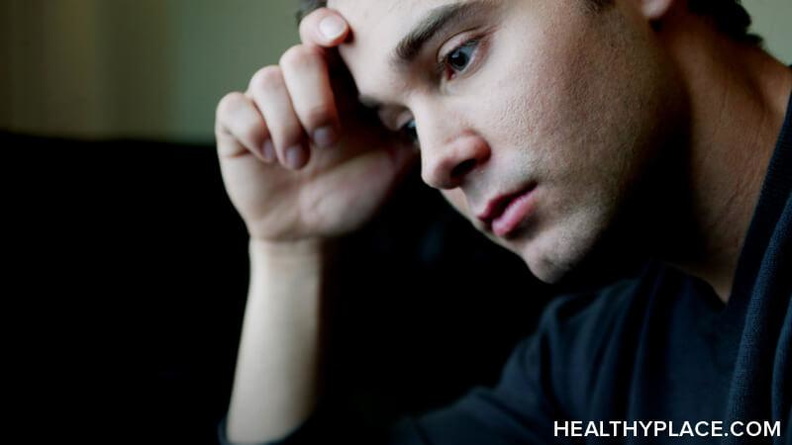 Statistics on bullying in school plus the likely victims of bullies and how to help your child deal with a bully. Written by Kathy Noll - author of the book: "Taking The Bully By The Horns"

I'm always working on getting you the most current research information. I hope you find this interesting and helpful:

Are Certain Children More Likely To Be Bullied?

Victims are usually loners. Children who appear to be friendless can be magnets for bullies. Many times it's how kids carry themselves. The bullies pick up on that. They also might pick on children who are different - mental or physical handicaps. Girls in cliques will pick on you simply because you don't wear your hair or clothes they way they see fit to be cool. (Insults, Gossip, Rejection, Spreading Rumors) Sometimes there is "no reason" why a bully picks a certain kid to pick on. But, the bullying leaves the victims believing there is something wrong with themselves. The result: More self-esteem has been shattered.

(Everyone has been bullied to some degree, whether mentally or physically)

What Can You Do To Help Your Child?

You know there is a problem. The first step is to get your child to admit there is a problem. He/she may be too embarrassed or scared and might deny it. They need to know they can trust you and look to you for help. (Encourage them) First, give them this option: They might want to settle the situation themselves before getting you involved (you calling the school or bully's parents). You might try giving them some ideas. For example: If your child is getting bullied because of poor social skills - his shoes are always untied, he walks with his head down, shoulders slouched, avoids eye contact, shirt half tucked in, unclean hair or body, always biting nails or picking nose - You can help him/her by teaching them better social skills. You also might try a type of role-playing to see how your child acts around other kids. This gives you the opportunity to help your child work out acceptable responses. (especially if he/she is being bullied verbally)

The school should first try to settle the matter since it occurred on their grounds while the children were their responsibility. But, unfortunately, there are some schools who don't want to get involved outside of teaching the children. Many parents have written to me about school's/administrators who simply disregarded their bully incidents. Many parents are now seeking legal action.

On the other side - there are teachers/schools who contact the parents to address the problem, but the parents are in denialChild Studying that their child could ever be a "bully," they don't believe it and point a finger at the teacher accusing him/her of picking on their child.

Everyone needs to work together on solving these problems.

What Can Schools Do To Help Stop Bullies and Violence?

It's all about talking it out: Child to Child (Peer Mediation), Teacher to Parent (PTO's, PTA's), Teacher to Teacher (in service days), Parent to Child (at home). There should be town meetings involving the parents, students, and entire school faculty to discuss Conflict Resolution. The teachers should also allow the students to give "their" ideas on how they would like situations handled. For younger students, role playing of "victims" and "bullies" in the classroom will help them understand the cause and effect - how it feels. Another idea for younger kids getting picked on could be to have an older student assigned as a type of mentor that he could talk to, and who would step in to settle a conflict or dispute. Groups have also been created where victims and their parents can meet with other victims and discuss solutions. It's comforting to know you're not alone, and friendships can be made there.

Many schools admit that the lockers are the most common place that bullying takes place. Teachers could take turns standing by these lockers during class changes.

The schools can also pass out questionnaires, and do surveys or polls to find out what students and parents think about what is happening and what they would like to see done. Some teachers have told me that their schools put up a peace flag outside on days when there is no conflict in the school. This promotes a pride in the school, and teaches them that even one person's actions can have consequences that affect everyone. Other schools are using posters, and having the students wear certain colors on certain days.

Teachers are also using, Taking The Bully By The Horns for role playing in the classrooms. Since I believe in my book, and the help it's been giving children, I suggest reading it aloud to the group. The book is written in first person, so you will be addressing them, and speaking directly to them. This way, you can teach them the skills they need to handle bullies and feel good about themselves (self-esteem/life skills). I ask questions in the book, and you can pause to get their opinions. I also added a bit of humor so it will be enjoyable for them AND they will learn something. Then, you could try some role playing, where they take turns acting out situations where they play both bullies and victims. This will show them how it "feels" and give them ideas on what to do to help themselves and others.

Our local schools participated in Berks County's Annual Week Without Violence. One program included, "Hands Around Violence." Students made paper cutouts of their handprints and wrote nonviolent messages on them. For example, "I will not use my hands or words for hurting." The "Pledge Hands" will serve as a visual reminder that together they can make a difference.

Another great idea schools are using is to have teachers hold up pictures of kids faces while asking the students, "How does this person feel?" This promotes a discussion aimed at helping kids to identify and describe emotions. And for teens, pictures of conflicts or stressful situations can be used to promote discussion & ideas for resolution.

Let kids know it's OK to talk about problems; that parents and teachers are willing to listen and eager to help. Also, if your kids/students are "bystanders" to their friends, or other kids being bullied, tell them how important it is for them to help these kids by reporting it. If they are afraid, they can use an anonymous tip, or tell the teachers not to use their name when confronting the bully.

The anonymous tip was only suggested for those victims who feared revenge from the bully in the form of physical abuse for their "snitching." Yes, in many cases the name of the victim would have to be given in order for the conflict to be directly approached. A bully being accused of attacking a "nameless" child might try to talk his way out of it. But if a name is used in relating to a particular incident with a specific child, and if there was proof or witnesses, it's harder to deny.

Advice For Parents of Both Bullies and Victims

Parents really need to get more involved in their children's lives. That way they will be more sensitive to problems occurring. Promote honesty. Ask questions. Listen with an open mind and focus on understanding. Allow children to express how they feel, and treat a child's feelings with respect. Set a good example by showing them a healthy temperament. Settle conflicts by talking things out peacefully. Congratulate or reward them when you see them using these positive skills to settle a difference. Teach them to identify "the problem", and focus on the problem, "not" attacking "the person." Tell them conflicts are a way of life, but violence doesn't have to be. And finally, teaching them to take responsibility for their own actions will make for a healthier child, a healthier self-esteem, and there will be no need for any "bullies" or "victims" in the world.

A Lot of Parents Have Been Asking Me What To Do About "Bus Bullies!"

There are many different things that could be tried in this situation. School Bus Bullies Ideas for what your kids can do include three options:

They should be used in that order except if the bullies are physically violent, then "avoid" is the safest choice.

There are many things your child could say back to the bullies:

"I don't want to fight. Can't we be friends instead?"

Bullies usually like the effect they get when they shock or hurt someone. Maybe if your child just laughed it off, like they are joking, they would get tired of calling him/her names and it wouldn't seem fun (or effective) anymore.

If it keeps up, and nothing your child says helps, and ignoring and avoiding don't work AND the school won't get involved, then you will have to contact the parents of the "name-callers."

Bullies don't always have a reason for who they pick on or why, but when they *do* have a reason, it usually results in them singling out a smaller person. This would include kids who are not as tall, and most definitely would include younger kids, who obviously would be smaller. This makes you easier to control. And today there are a lot of cases of older kids picking on younger kids on the school buses.

In those cases, I recommend sitting far away from the bully. If the seats are assigned, ask to have them changed. If they are not assigned, ask to have them assigned. If that doesn't work, inform the school and ask the bus driver to get involved. Some bus drivers are asked by the school to intervene. They do this by having the trouble kids sit up front where they can keep a good eye on them in the mirror. However, the bus driver has a job to do which requires the safety of many lives, so if the bullying gets so bad that he/she has to keep turning around or yelling at kids all the time, the perpetrators should be suspended from the bus for the safety of all.

For Teachers and Parents of Bullies - Some Useful Questions to Ask:

These questions will help them to: Acknowledge their own actions and the consequences they have on themselves and others, develop shame and guilt ("I don't want to go through that again" & "I hurt someone"), change their actions to stay out of trouble, and learn to trust and form relationships with helping adults.

If you'd like to learn more about bully and self-esteem issues, purchase Kathy Knoll's book: Taking The Bully By The Horns. 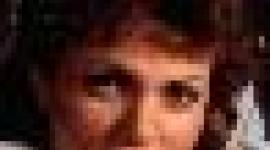 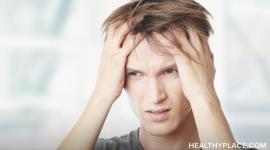 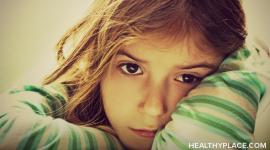 What’s an Individualized Education Program? Who Needs One?

Antidepressant Medication for Children and Teens

As A Parent, How Do You Deal With A Child Who Self-Injures?

How to Help Your Child Deal with Bullies