The Difference Between High Self-Esteem and Conceit 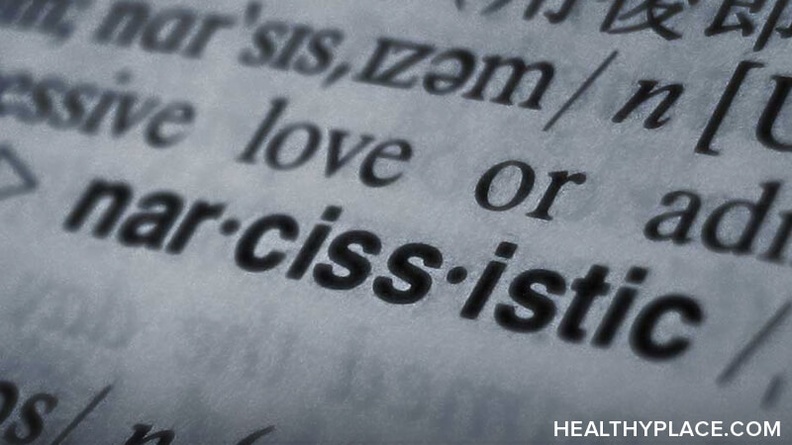 I've struggled with feeling like I'm too self-confident in the past. I have often felt like I was too proud and that it didn't come off well to others. As I learned more about myself, I realized that not knowing the difference between high self-esteem and conceit was potentially a factor in lowering my self-image.

The Impact of Self-Confidence and Conceit on High Self-Esteem

I used to think that humility was the way to find success in life. While I still believe that it's an important tool to keep me grounded, I've found that having confidence in myself can help me achieve goals and move forward.

For example, when I transitioned to writing full time, I had to learn to stand firm on the value I bring to the table to make a living. My natural tendency was to stay humble and be grateful for any writing opportunity that came my way. I was very timid, often surrounded by wealthy investors, celebrities, and influential executives. Essentially, I needed to sell myself to take the next step. I told myself that my work was excellent and worth paying for. Once I believed that, I was able to make a living as a writer. That showed the importance of having confidence in myself and the value it could bring.

I believe the dark side of self-confidence reveals itself when taken too far, leading to conceit. I've always been afraid of conceit since I consider myself a humble person. I've found a very fine line between the two, having crossed over it at times.

For me, conceit looked like a sense of superiority over others because of mistakes they had made that I hadn't. Or rather, they were making mistakes that I had already made and learned from. I then felt guilty because I looked down on them without taking the time to consider their perspective. It's entirely possible (and likely) that they were on a different journey at a different pace than I was, and there's nothing wrong with that.

I realized my pride had gone too far and became conceit in those moments. I then spent so much time fretting over my vanity that it led to spells of low self-esteem.

When trying to decipher the difference between self-confidence and conceit, I assess two perspectives. The first is my own. If the pride I'm feeling is self-reflective, meaning it's a progression I made that doesn't negatively affect others, I deem it healthy self-confidence.

If my pride centers around being "better" than someone else or critiquing their mistakes without regarding my own, I find it to be conceit. The answer is not always black and white -- I try to gauge each instance independently. It's simply a consideration I've taken to help keep myself in check.