When an Eating Disorder Masks a Fear of Rejection 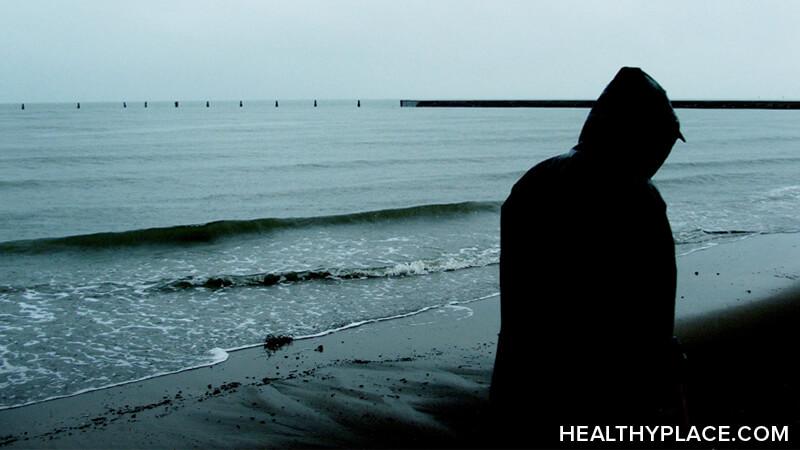 This article is not meant to be a universal claim about eating disorders, as I can only speak from my own observations and experiences. But in many cases, I believe that eating disorder behaviors manifest on the surface to mask a fear of rejection deep within.

The human instinct to seek acceptance is so strong and powerful that it can motivate some people toward extreme, irrational, even dangerous measures just to feel like they belong. This is how my own battle with anorexia took root almost 20 years ago, and I have seen others I care about walk a similar path as well. So I think it's important to recognize that sometimes an eating disorder masks a more complex, nuanced issue: the fear of rejection.

The Link Between an Eating Disorder and a Fear of Rejection

Last week, a much younger friend of mine, who recently started on her own eating disorder recovery process, called me in a state of panic. As I tried to help her calm down over the phone, she explained that a scale in her parents' bathroom was causing her severe anxiety.

She wanted to step on it but knew that doing so would most likely push her in the direction of an eating disorder spiral. So I asked this particular friend, "Why is the temptation to see that number on the scale so intense for you right now? It's just an arbitrary metric, so what kind of meaning have you attached to it?"

She mulled this question over for a minute, then answered, "I want other people to think I am worthy of their approval."

And there it was: an external eating disorder behavior that masked an internal fear of rejection. I could empathize with my friend because, in this moment of vulnerability, I understood the raw pain she felt. The reality is, I have been there too, caught inside a warped belief system that equated my value in relationships with the size of my outward appearance.

Sometimes I still wrestle with an anxious thought in the back of my mind that if I gain too many pounds, those I love will not accept me in their lives. Of course, it's an absurd fear, but a potent one nonetheless, and I suspect many individuals who suffer from eating disorders can relate. The impulse to avoid rejection at all costs can lead to reckless choices, which often escalate into full-scale eating disorder behaviors—I am all too familiar with this pattern.

Unmasking the Fear of Rejection in Eating Disorder Recovery

I wish that I could offer a clear, definitive solution or basic three-step formula to combat this fear of rejection in eating disorder recovery. But the healing process is not linear, and there's no simple way to overcome an issue that, in many cases, took a lifetime to develop.

I can only share what helps me to navigate—and ultimately, move past—my own fear of rejection: I confront it head-on. Whereas I used to allow my eating disorder to mask the fear of rejection, now I acknowledge its existence, and I am honest with myself about the beliefs or insecurities that fuel it, so I can challenge those false assumptions with the truth.

For example, when I know that my intrinsic value comes from being a human on this earth, I feel much less pressure to seek affirmation from others. And when I know that my personal identity is rooted within, I can stop worrying about how I look on the outside. It's still a work in progress, but I am committed to the journey.

APA Reference
Schurrer, M. (2021, October 27). When an Eating Disorder Masks a Fear of Rejection, HealthyPlace. Retrieved on 2022, May 17 from https://www.healthyplace.com/blogs/survivinged/2021/10/when-an-eating-disorder-masks-a-fear-of-rejection