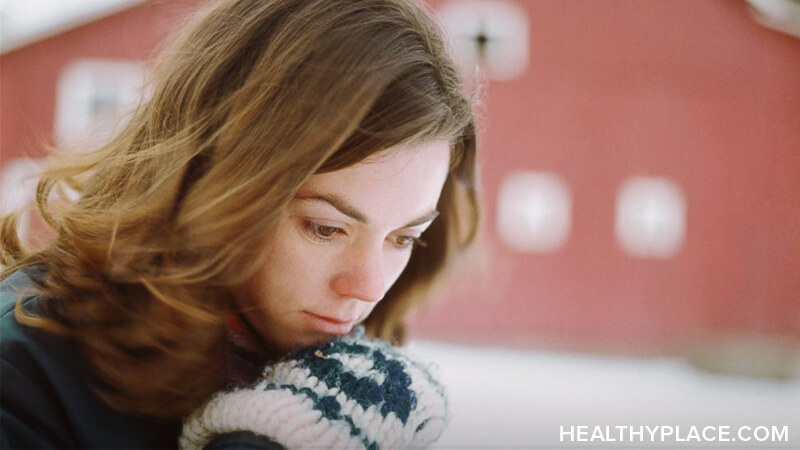 Seasonal affective disorder symptoms are typically seen during the winter months but variations of the disorder cause different mood patterns and some people experience SAD symptoms during other times of the year.

The most common pattern of symptoms in seasonal affective disorder has the onset of depression in the late fall. The full depressive episode is seen in the winter and remits during spring and summer. Winter seasonal depression disorder symptoms include typical major depression symptoms like a low mood and hopelessness as well as:

There is a third, less common form of SAD disorder known as reverse SAD. Instead of a season bringing about depressive symptoms, seasons, generally spring and summer, bring about manic or hypomanic symptoms. This type of SAD is related to bipolar disorder. Reverse SAD symptoms include:

It's important to note while reverse SAD is a type of seasonal affective disorder, light therapy, commonly used in SAD treatment, may not be indicated and may further destabilize mood in bipolar disorder.3

The direct cause of the disorder, SAD, is not known, but it is thought to be a biochemical problem with genetic and environmental components. Risk factors for developing seasonal affective disorder include: 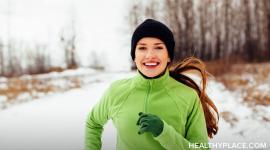 How to Beat the Winter Blues 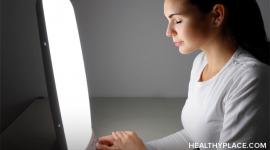 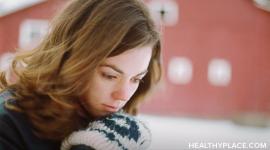 The Antidepressant Choice: Getting it Right

A Suicide: No Warning Of Her Decision To End Her Life