Abusers, Narcissists and How to Cope with Both October 6, 2009

Joys and Stress of Being an Alzheimer's Caregiver August 18, 2009

The Psychological Aspects of Changing Your Sex August 11, 2009

Living with Narcissism. Dealing with a Naricssist July 27, 2009 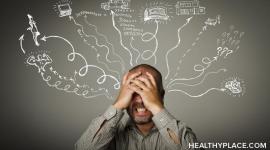 Can You Get Rid of Intrusive Thoughts? 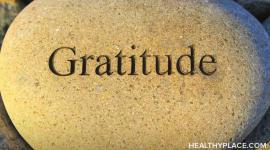 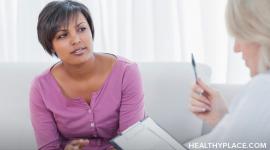 Is Mental Health Therapy Right for You?
No Cure for Serious Mental Illness

Regret Keeps Us Stuck: How to Move Past Regret

Want to Help Your Brain Function? Get Creative!

Does Good Parenting During the Holidays Mean Buying Gifts?