Why It Gets Worse Before It Gets Better 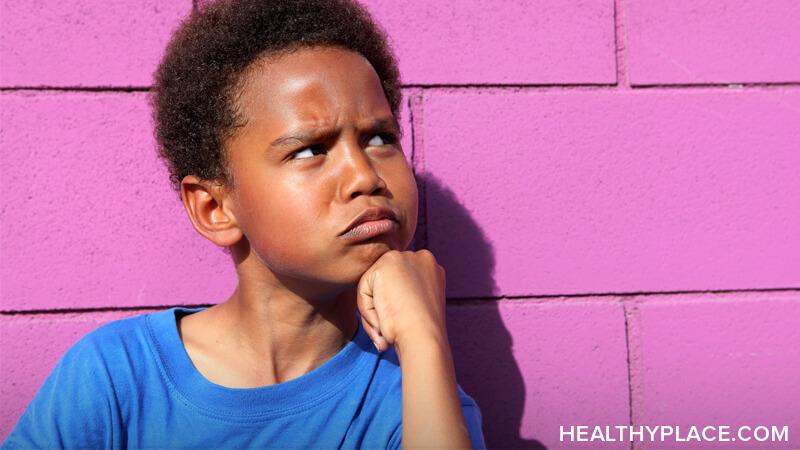 When I first heard that once I started really digging into my trauma, things would get worse before they got better, I thought I understood. I thought it meant that acknowledging my pain would cause me more pain at first, but then it would heal and I would be "better." I knew that was a naive way of looking at things, but I still believed that would generally be the process. Boy, was I wrong.

How It Gets Worse Before It Gets Better

I thought things would get worse before they got better at first because acknowledging pain is hard, but it turns out there's so much more to it than that. Right now, my mental health is doing a lot worse than it was a few months ago because I've been really digging into my trauma recovery. Yes, acknowledging my trauma has been hard, but what's really been making my mental health worse is the onslaught of intrusive thoughts I've been dealing with the last few weeks. Without wanting to or meaning to, I think about hurting myself and my baby almost every day.

I thought I was losing it, so I brought it up with my therapist, and she said this is what people mean when they say it gets worse before it gets better. She said these intrusive thoughts are my brain's way of fighting to keep the status quo. All change is threatening to our brains, especially to traumatized brains, so they fight our efforts to improve with whatever tools they have. In my case, it's lots of scary thoughts.

Have you noticed your mental illness getting worse when you've tried really hard to heal or recover? How have you dealt with the surge of symptoms? Share your story about how it's gotten worse before getting better in the comments, and check out more of my story in the video below.

Tags: worse before it gets better

APA Reference
Griffith, M. (2020, August 11). Why It Gets Worse Before It Gets Better, HealthyPlace. Retrieved on 2023, January 31 from https://www.healthyplace.com/blogs/recoveringfrommentalillness/2020/8/why-it-gets-worse-before-it-gets-better