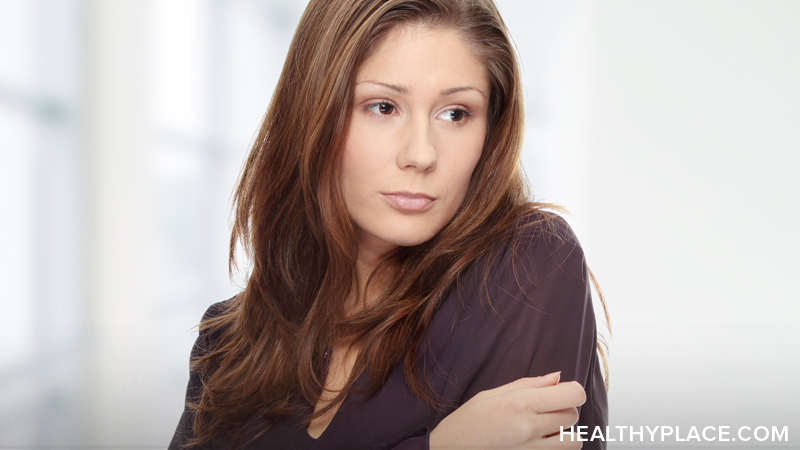 Women experience depression twice as often as men. According to the National Mental Health Association:

The diagnostic criteria for depression in women is the same as for men, but women with depression more frequently experience guilt, anxiety, increased appetite and sleep, weight gain and comorbid eating disorders.

Over the course of a lifetime, depression occurs in approximately 20% of women compared with 12% of men. Although the exact reason for this difference is not known, biological, life cycle and psychosocial factors may relate to the higher rate of depression in women.

Women and Depression – Effect of Hormones

Hormones and depression in women may also be linked. Researchers have shown hormones directly effects the brain chemistry controlling emotions and mood. For example, depression in women is particularly common after giving birth, when hormonal and physical changes, along with the new responsibility of caring for a newborn, can be overwhelming. About 10%-15% of women will develop postpartum depression, a serious condition that requires active treatment.

Some women may also be susceptible to a severe form of premenstrual syndrome (PMS) called premenstrual dysphoric disorder (PMDD). PMDD affects mood and is thought to occur due to the hormonal changes that happen around ovulation and before menstruation begins. The transition into menopause also seems to affect hormones and depression in women.

Risk Factors for Depression in Women

Diagnosis of Depression in Women

The diagnostic criteria for major depression, as established in the latest version of the Diagnostic and Statistical Manual of Mental Disorders (DSM-IV-TR), are the same for women and men (Table below). The diagnosis of depression requires the presence of depressed mood or diminished pleasure (anhedonia), plus four other symptoms for at least two weeks.1

Depression in Women and Suicide

During the initial visit, every depressed woman should be screened for suicidal thoughts, intent and plan, as well as the availability and lethality of a method for committing suicide. This screening may provide an opportunity for lifesaving intervention for women in depression.

Poisoning is the method employed in 70% of all suicide attempts by women; so initially, women with depression may only be prescribed one week of antidepressants at a time. When treating women and depression it is also important to enlist at least one of the patient's family members or friends to monitor intake of the prescribed antidepressant so the patient does not hoard the medication for use in a suicide attempt.

Hospitalization is necessary for women with severe depression, psychosis, substance abuse, severe hopelessness or limited social support. Women with depression should also be hospitalized if they articulate or display a strong urge to act on suicidal thoughts or if they have a specific suicide plan that is likely to be successful. 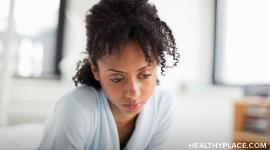 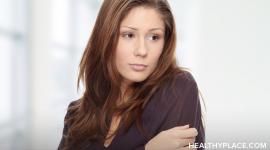 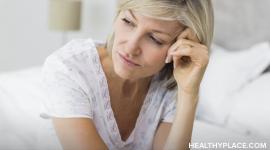 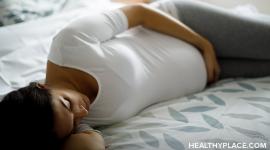